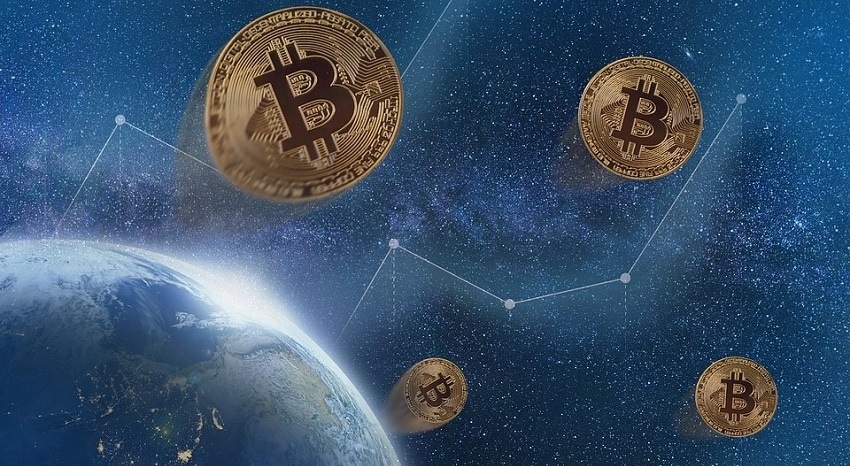 Preston Pysh is best known for his successful books on Warren Buffett and financial investing.

Founder including The Investor’s Podcast Network and Buffet’s Books, Preston Pysh has already predicted that Bitcoin will outperform gold.
Its position is based on fundamental principles which imply the halving of Bitcoin.

And if Pysh is an expert on Buffett, who is clearly anti Bitcoin and cryptocurrency, his ideas and forecasts are therefore in total divergence with the investor and billionaire Warren Buffett.

Preston Pysh therefore estimates that the price of bitcoin could reach $200,000 – $300,000 after the Bitcoin halving that will take place next month.

In an interview on Youtube with Nathan Lathka, he says:

You can go at 1:06:42 for the discussion on the price of Bitcoin after the halving.

For Preston Pysh, the Bitcoin price will therefore increase very significantly due to Bitcoin halving in May 2020.

Predictions are going well on the part of many analysts even if the price range indicated by Pysh begins to be unanimous among many predictions.

Of course, it is not possible to give a precise date, the BTC price may very well fall just after the halving and start a bullish rally several months after digesting this highly anticipated and very speculative event.

There are also many fundamental elements to take into account.

We’ve seen it in various recent articles, whether about Bitcoin’s breakout yesterday or Bloomberg’s prediction of a new Bitcoin bull run coming up.

The current economic and financial environment clearly poses uncertainty about the future state of the world economy in a few months.
The Coronavirus/Covid19 crisis has flattened the economies of all countries in the world.

The US central bank prints dollars indefinitely (quantitative easing), a technique that may one day show its limits and cause the current system to collapse.

All of these elements together create strong economic instability, a sword of Damocles hanging over the global economy and the financial markets.

Bitcoin is much better known than it was a few years ago with crypto exchanges like Binance that popularized Bitcoin trading.

The appearance of Bitcoin derivatives such as Bitcoin Futures or Bitcoin Options have clearly modified and influenced the evolution of the BTC price.

The rapidly increasing use of algorithmic trading by professional traders or the general public who now has access to automated Bitcoin trading using crypto trading bots via social trading or copy trading.

If Bitcoin was created following the 2008 financial crisis, it is therefore the first crisis that BTC is going through with all the ensuing uncertainties about the evolution of its price in the months following its halving.

An economic crisis and fundamental elements which could thus benefit this alternative currency as predicted by analysts like Preston Pysh.
With a Bitcoin price that would soar in response to this storm that the world economy is currently going through.

A Bitcoin price around 7550 dollars today. 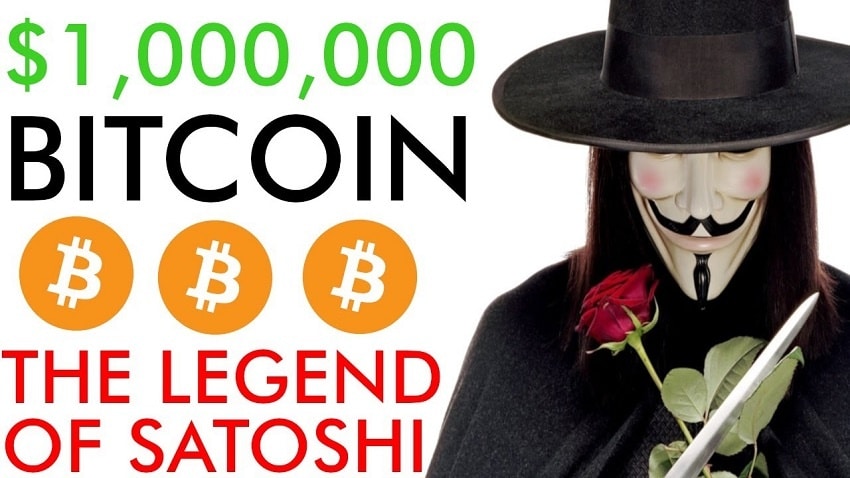 FOMO on Bitcoin before the BTC halving in May 2020 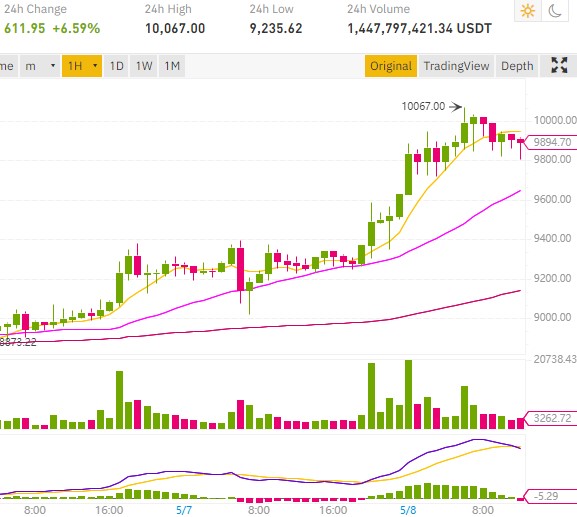