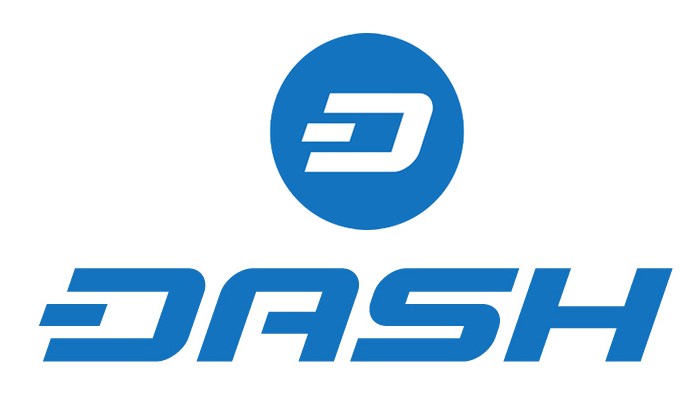 Did you know that Dash was originally called DarkCoin? 🙂

Here is a video of Even Duffield, Founder of Dash:

What is Dash Coin?

Dash Coin is yet another open-source cryptocurrency, not much different from Bitcoin, Dash is a fork of Litecoin who is a fork of Bitcoin. However, it does offer some advanced features, such as:

It is a completely decentralized and self-sufficient cryptocurrency. With Dash, people can easily make transactions. The goal of Dash is to add contacts to your account and pay them directly by name, and pay merchants with one click. Dash is supposed to be a fast and simple digital currency.

What is PrivateSend and InstantSend?

PrivateSend and InstantSend are two of Dash’s additional features that rely on masternode management. Both features have specific advantages explained below.

InstantSend.
It is easy to explain the concept InstantSend because it allows to send transfers quickly: a transfer is sent less than a second. The user pays a premium for this service: it costs 3 cents.

PrivateSend.
The name of the feature is self explanatory. The exact details of the transfer are hidden, such as sender and recipient information.
How is it possible?
PrivateSend mixes all transactions with each other, making it much more difficult to trace the exact payment path.

What is Dash in video:

Despite its affiliation with the “dark” side of the Internet, Dash has maintained a prominent place on the digital currency scene. In addition, Dash staff has been remarkably successful in overcoming some of the most difficult problems.

A particularly interesting aspect of Dash is the way it hopes to contribute to the future of digital currency. According to their website, they hope to facilitate the use of digital money by everyone. Among their goals, make digital money accessible to all.

Dash works via the blockchain system much like Bitcoin. For Dash to exist, they must be undermined. You can find detailed data on mining statistics and progress on the Dash website.

The creation of new Dash coins is complemented by the “mining” process, which is a common way for crypto-currencies to reward participants in the recording of blockchain transactions. The time it takes for Dash to retrieve a block is less than two and a half minutes.

Miners: Approximately 45% of new coins are offered to minors as an incentive to ensure that enough computers participate in the blockchain process.
Masternodes receive about 45% of the coins
The remaining 10% is used to fund and support the marketing team, customer support and team development.

Dash is the first electronic money to have a two-level network.
The first level is made up of miners who record transactions in the blockchain. The 2nd level is composed of “masternodes”.
These servers help ensure that functions and all instant transactions remain private.
In the future, Dash will undoubtedly have unique functions, which will make it a single currency in its own right.

Masternodes are known as the ProS-of-Stake (PoS) algorithm, which allows a person to extract or validate block transactions based on the number of coins they hold.

Bitcoin, for example, is based on the Proof-of-Work (PoW) concept, which means that the Bitcoin blockchain must be validated by all nodes in a network.

Masternodes are different from standard nodes because they reduce the number of nodes needed to approach a transaction. This makes the total number manageable and resolves scalability issues for transactions.

Masternodes receive a clear economic incentive for their work: they receive 45% of the coins and also have an impact on the future direction and price of the coin via the governance module mentioned above.

Unlike minors, masternodes do not rely on PoW to secure the network, taking into account second-level functions such as PrivateSend, InstantSend, and governance functions.

Why invest in DASH?

Dash is an exciting cryptocurrency because it has a real focus on the future. Here’s why you might consider investing.

Dash focuses on being accessible and convenient for the public. This means that there is a chance that it will be widely used.

Dash is friendly.
Its technology is advanced.
Transactions operate at high speed

Dash has grown rapidly, beating some of the major crypto currencies today.

With Dash, transactions remain private thanks to advanced security measures
Dash features innovative technology that gives users the ability to transfer money instantly and irreversibly in four seconds.
It’s an international currency so anyone can send money anywhere in the world, at the same cost and at the same speed, without any variation.
It is very cheap to use.
Most transactions cost only a few cents, which is much cheaper than other services.

Dash Coin: crypto of the future?

The intermediary in the Dash network are the “masternodes”.
A “masternode” is a minor who has purchased at least 1000 Dash coins.

The Dash blockchain is public, like all other virtual currency block strings. A person can send small amounts to various “masternodes” and they will answer him by sending him various pieces. In this way, all traces are lost.
The main feature that draws people to the Dash is known as the “Darksend System”: This procedure makes untraceable transactions. No account required, no registration or identity verification. In terms of anonymity, it’s better than Bitcoin and it makes Dash the most respectful electronic money for the privacy of its users.

In the future, Dash developers hope to announce new features and increased traffic.
The unique capabilities of the Dash seem to bring it closer to a dominant position in the market, making it a very interesting trading option.

Lately, Dash has introduced Dash Text to be able to send Dash with Text or SMS messages !

Check out this video about Dash Text:

Some businesses are accepting Dash as payment like in Venezuela to buy a burger for example, take a look at this video with Dash Pay:

You can securely store Dash on the Nano Ledger.

You can buy Dash Token on Binance.

This article of course is not financial advice, do your own research before investing money, you are responsible for your own decisions.