New version for the Brave web browser with advertising in 20 new countries.

The browser Brave has become famous for its functions focused on respecting the confidentiality of user data.
It focuses on the protection of user data that remains stored on the user’s computer and never at the Brave company that publishes the web browser.

Brave who has become the most downloaded web browser on Android in Japan.

The Brave browser is also famous for its BAT token (Basic Attention Token), crypto currency that runs on the Ethereum blockchain and is an ERC-20 token.

The BAT token will be used to pay Internet users who watch targeted advertising on the Brave browser or to pay content publishers for their work on Twitter, for example.

Brave announced the release of a new version of its web browser (0.70.121) and extends the coverage of Brave advertising in 20 new countries.

This also implies the Brave rewards system which allows to pay internet users in BAT tokens.

The Brave web browser that is gaining ground and has recently reached 8 million users worldwide.
Brave who intends to catch up with Chrome and Firefox market leaders.

The Brave browser was created by Brendan Eich, creator of JavaScript in 1995 and co-founder of Mozilla in 1998 with Jamie Zawinski, the company that publishes the Firefox web browser. 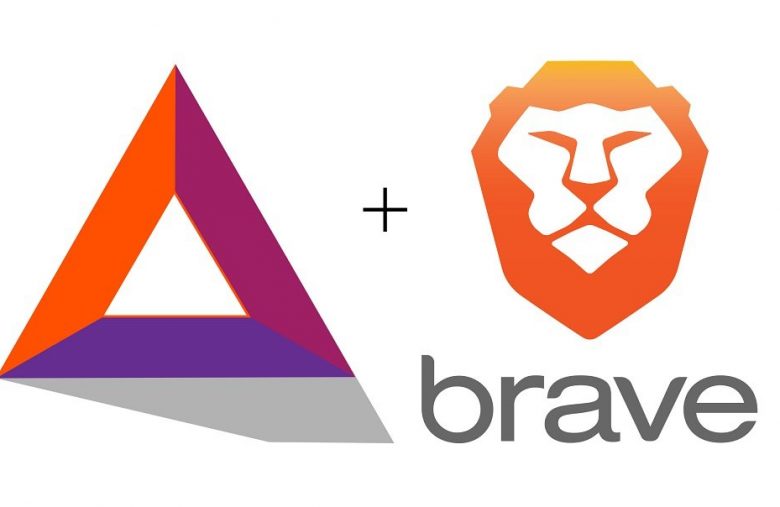 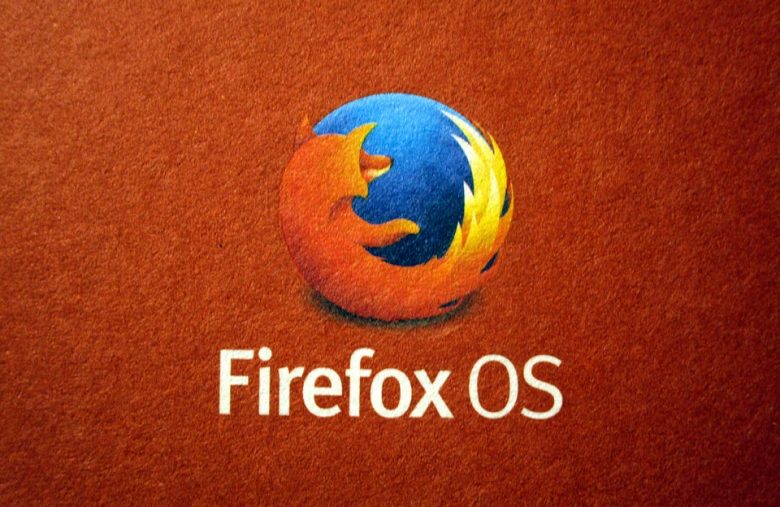