While Tesla bought Bitcoin BTC for $1.5 billion, Elon Musk hasn’t forgotten his favorite cryptocurrency, Dogegcoin (DOGE), which he often talks about on his Twitter account.

In a new tweet, Tesla’s charismatic CEO revealed he bought Dogecoin for his 9-month-old baby.

Little X is going to become one of the youngest holders of DOGE tokens, as he indicates in his post which had the effect of pushing the Dogecoin price up by 20% while the BTC price was going down.

“Bought some Dogecoin for lil X, so he can be a toddler hodler”

The richest man in the world has not revealed how much he has invested for his son, he can certainly afford a lot of DOGE tokens for Little X.

In a previous post, Elon Musk presented the advantages that Dogecoin can have on King Bitcoin.
While Tesla has invested a huge amount in Bitcoin BTC, Dogecoin is still a much lighter topic Elon Musk likes to have fun on with his Twitter account.

Aware of his influence with the general public and the media, however, he risks drawing the attention of the SEC to his messages that impact the price of Bitcoin and other altcoins.
While cryptocurrencies are not a regulated market by the authorities, the fact that Tesla invested in BTC could lead the US SEC to look into Elon Musk’s interventions through his Twitter account.

The Dogecoin community, for its part, is delighted with the interventions of the CEO of Tesla, it is to be expected that he will talk again about this cryptocurrency, to perhaps pump the price of DOGE now that his son owns Dogecoin.

The Dogecoin price is currently around $0.07. 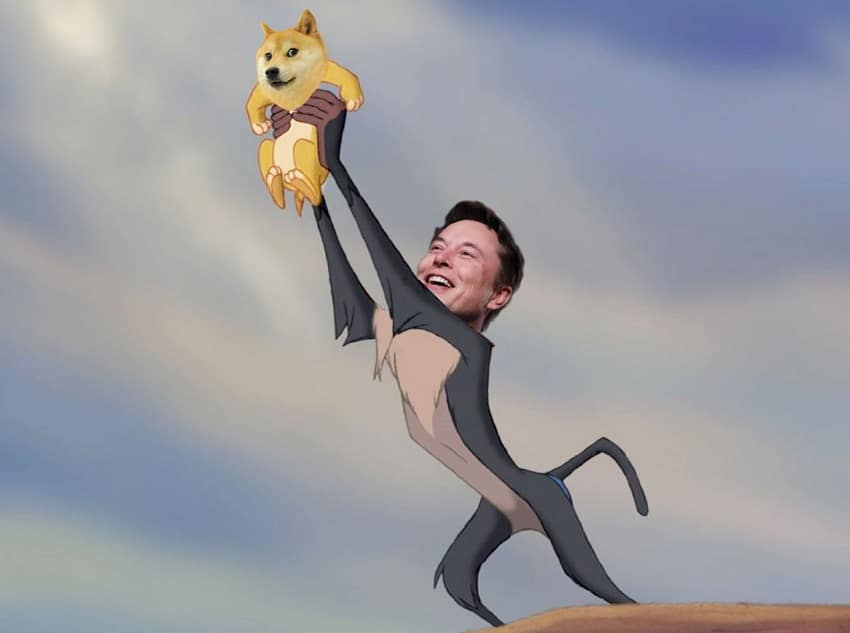 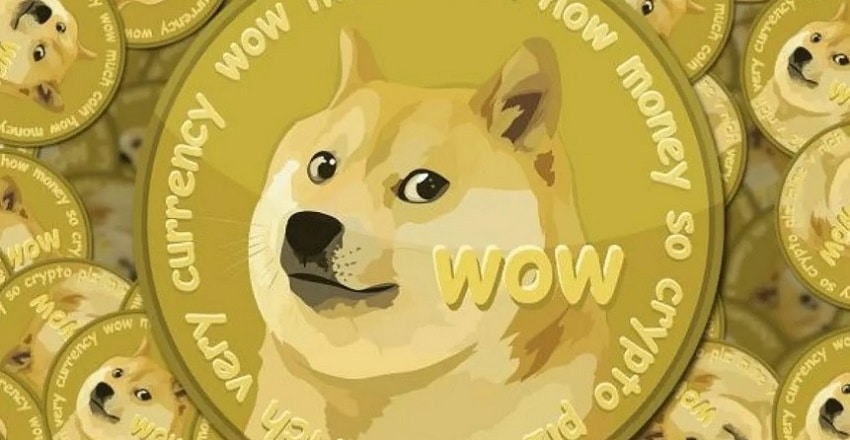