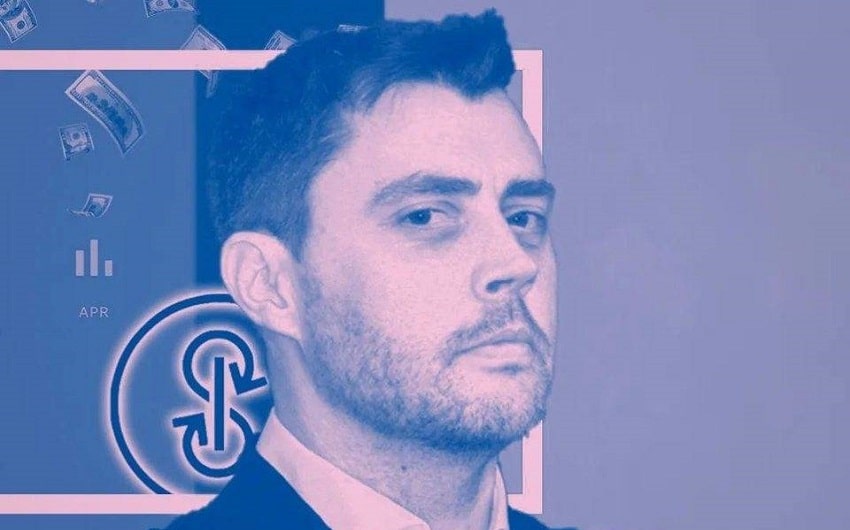 Some media reported he had disappeared following death threats, others like Coindesk published statements from Andre Cronje that he was stopping work on his DeFi project Yearn Finance (YFI).

A message from him on Twitter says he’s still here and hasn’t given up on his project at all.

“Still here. Still building. Nothing has changed. Anyone who says otherwise fuck off. I’m just done tweeting and being on social media.”

Still here. Still building. Nothing has changed. Anyone that says otherwise fuck off. I'm just done tweeting and being on social media.

He seems angry to have read some rumors in the crypto media, so the founder of Yearn Finance comes to contradict everything that has been said previously about him.
He says he no longer wants to communicate on social networks, which would explain his public absence now.

Yet it seems like he himself said he stopped working on his project only to come and say the opposite like in this latest angry tweet.
Some players in the crypto and challenge scene refer to him as “psycho” because of his contradictory statements in the media.

This last message on Twitter should therefore reassure those who feared the departure of the founder of this DeFi protocol, which is currently the 7th largest in the market, as indicated by the DefiPulse site.

yearn.finance is a decentralized ecosystem of aggregators that use lending services such as Aave, Compound, Dydx and Fulcrum to optimize token lending.
When you deposit your tokens on yearn.finance, they are converted into yTokens, which are periodically rebalanced to choose the most profitable loan service(s).

Its founder Andre Cronje is therefore still there, at least until his next statement that will indicate otherwise. 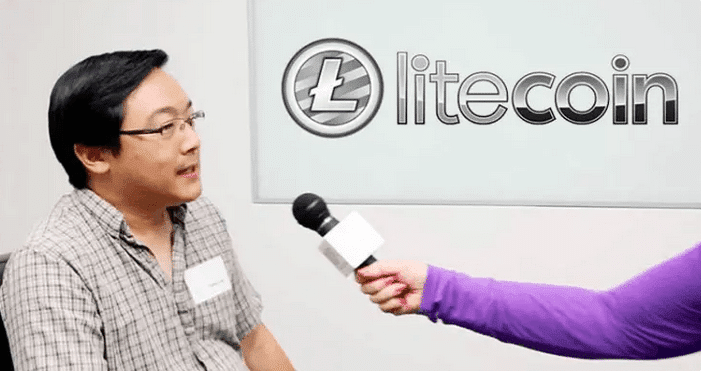 Charlie Lee, founder of Litecoin (LTC), does not believe in decentralized finance DEFI 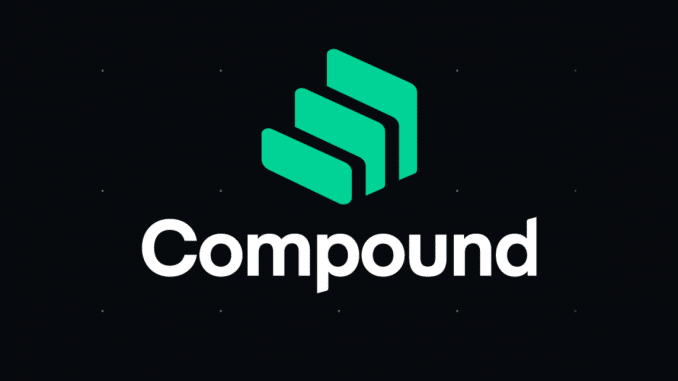 Compound price increases after being listed on Coinbase and FTX Exchange 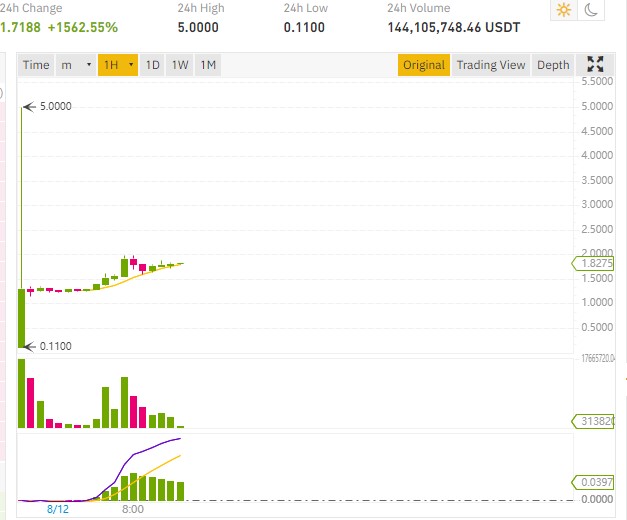 After its listing on Binance and FTX Exchange, the DeFi token SERUM pumps 1,500% 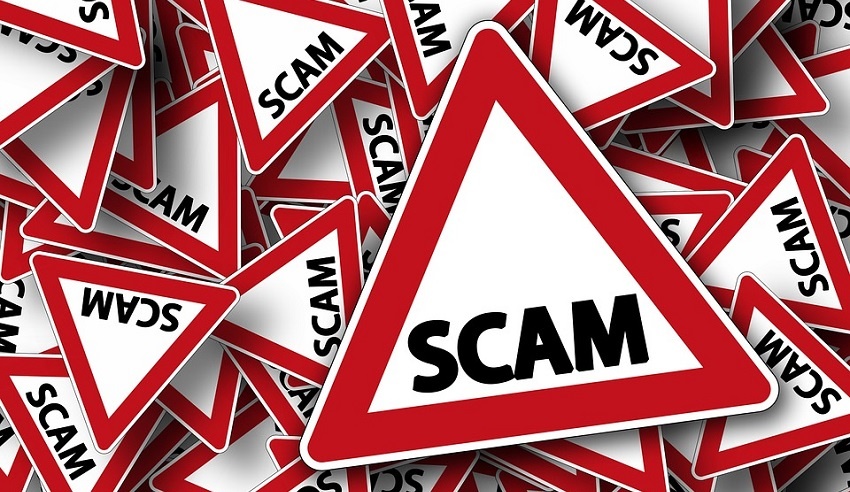 Beware of scams on the decentralized crypto exchange Uniswap