The amount may seem high but when you know that the EOS crypto project had raised almost $4 billion during its ICO (Initial Coin Offering), the amount of the fine is not particularly penalizing.

EOS is a blockchain competing with Ethereum in particular.

It was the Block.One company behind the EOS project that was being sued by the SEC (U.S. Securities and Exchange Commission) and was therefore fined for having an illegal ICO, as stated by the SEC on its official website.

Many were unaware that the SEC was after the EOS ICO and had therefore sued Block.One.

We are currently aware of the problems the KIK project is having which is also being sued by the SEC concerning the nature of its token which is a “security” as claimed by the SEC.
KIK must therefore continue its fight in court to prove the SEC is wrong, a process that is very expensive for KIK who fired most of its staff and stopped its KIK messaging application.

In the SEC report, it states that the EOS ICO is considered illegal for accepting and allowing American citizens to participate directly, thereby violating the rules governing fundraising in the United States.

“Block.one did not register its ICO as a securities offering pursuant to the federal securities laws, nor did it qualify for or seek an exemption from the registration requirements.

“A number of US investors participated in Block.one’s ICO,” said Stephanie Avakian, Co-Director of the SEC’s Division of Enforcement.  “Companies that offer or sell securities to US investors must comply with the securities laws, irrespective of the industry they operate in or the labels they place on the investment products they offer.”

And we learn especially that Block.One agrees to pay without denying or admitting the alleged facts against them mentioned by the SEC.

“The SEC’s order finds that Block.one violated the registration provisions of the federal securities laws and requires it to pay a $24 million civil monetary penalty.
Block.one consented to the order without admitting or denying its findings.”

Block.One and EOS have therefore preferred to pay and not to go further in the legal confrontation unlike the KIK crypto project who wants to fight until the end even they go bankrupt like its CEO Ted Livingston said.

A legal fight against the SEC (U.S. Securities and Exchange Commission) would be expensive with the risk of being sentenced in the end with even higher fees.
The fine is also a small amount compared to the billions of dollars raised during the EOS ICO!

The EOS token price was up 6% today. 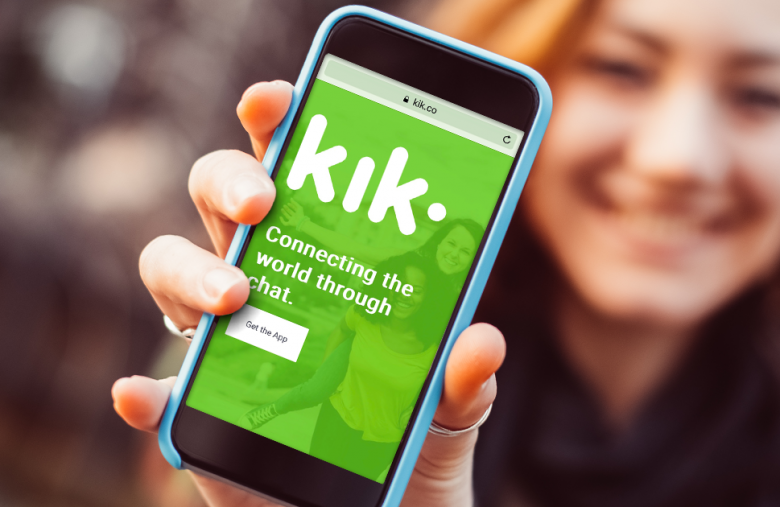 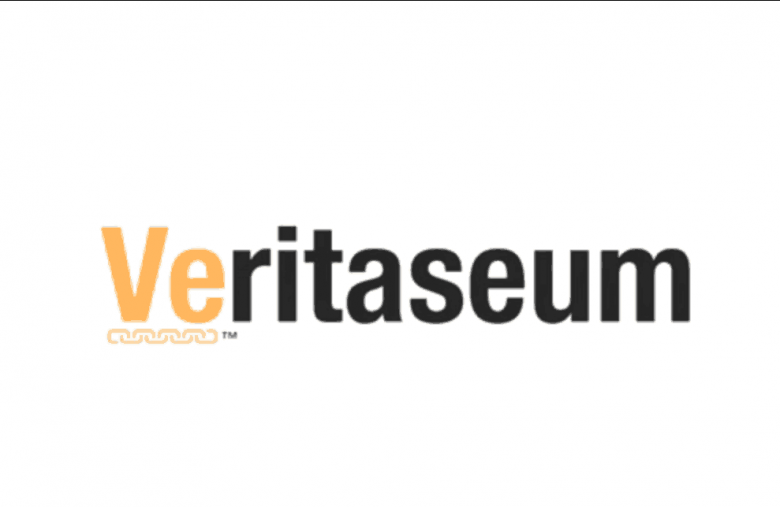