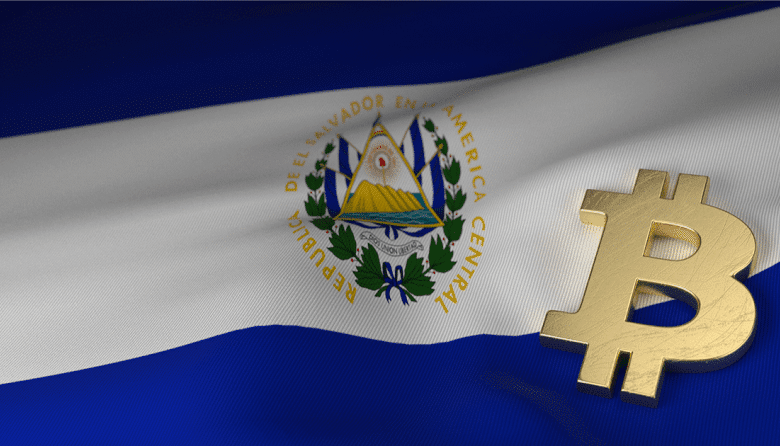 The President of El Salvador, Nayib Bukele, had promised at the Bitcoin 2021 conference held in Miami, Bitcoin BTC is now legal tender in the country.

A world first for this small Central American country which paves the way for other neighboring countries which could do the same, Paraguay, Colombia and Mexico have raised the possibility of following in El Salvador’s footsteps.

El Salvador currently uses the United States dollar as its official currency due to its significant economic and structural problems, so Bitcoin will be able to be legally used as an alternative currency in the country.

In a country where more than 70% of the working population does not have a bank account, it will therefore be interesting to see if the population adopts Bitcoin BTC as their currency in everyday life.

Positive point of this new law, the administrations will also have to accept the BTC as currency of payment as well as all the businesses of the country.

El Salvador is therefore making history by making Bitcoin legal tender, which thus becomes an official currency in the country. 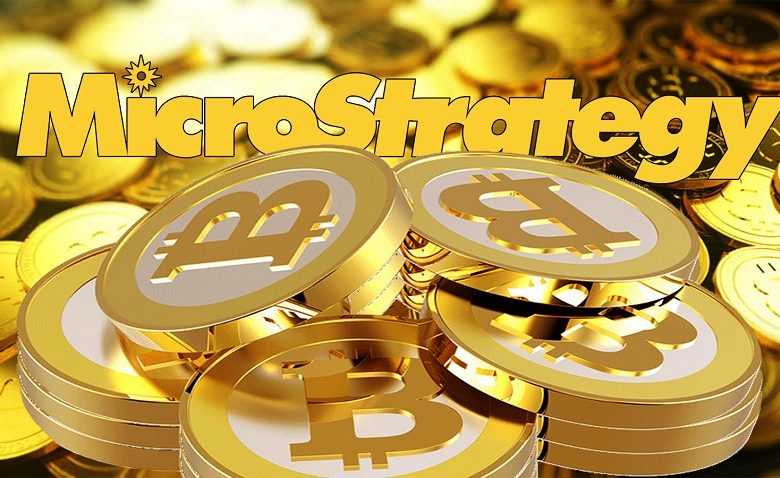 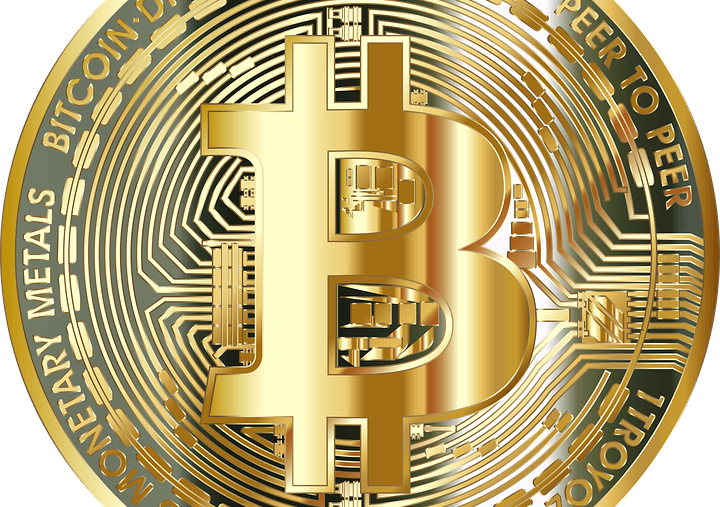 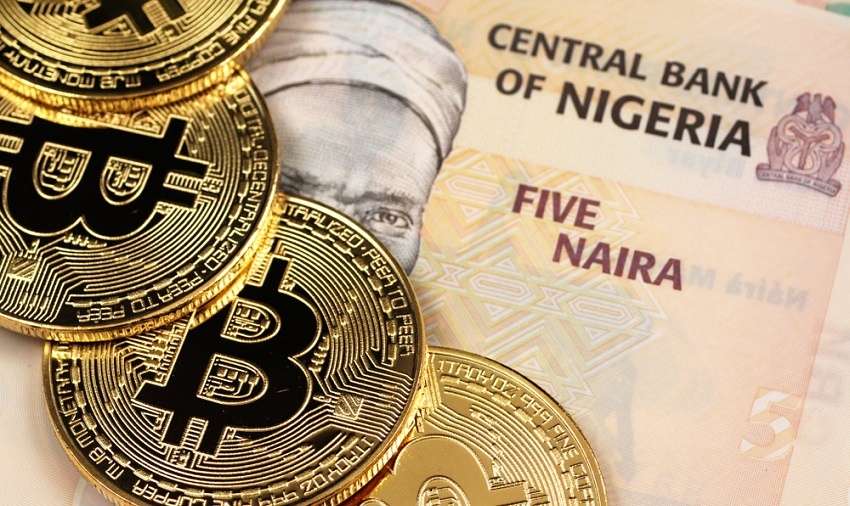 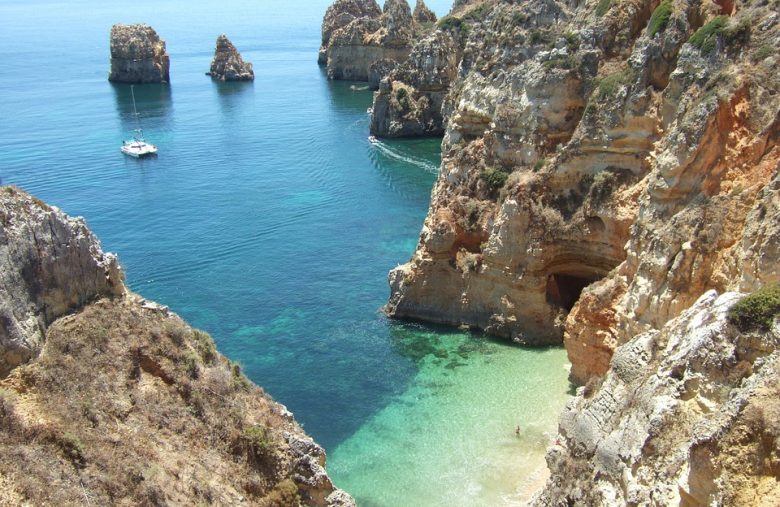