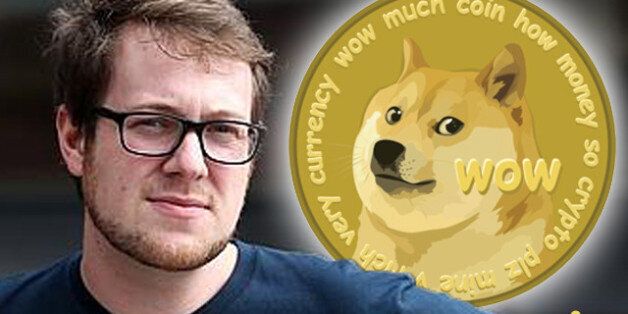 The entire Dogecoin community and DOGE token holders are eagerly awaiting the Saturday Night Live show featuring Elon Musk who has promised to talk about his favorite altcoin, Dogecoin.

Dogecoin has indeed surprised the crypto community as well as analysts and traders who did not expect to see the Dogecoin price skyrocket so quickly and reach $0.70 on May 5th on Kraken.

Dogecoin has thus passed the Ripple XRP price on Coinmarketcap, placing itself in 4th position just behind Bitcoin BTC, Ethereum ETH and BNB. 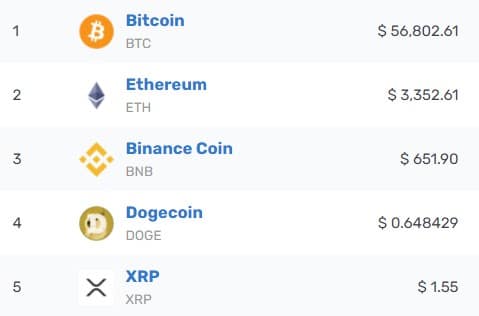 Dogecoin has become famous around the world and many attribute this sudden popularity to Elon Musk’s promotion of it on his Twitter account.
Whenever he gets the chance, he does indeed talk about Dogecoin and has even bought some for his still-baby son.

What do the creators of Dogecoin think of this sudden success?

Billy Markus and Jackson Palmer are the creators of Dogecoin.

Very discreet, Billy Markus however evoked on his Twitter account (Shibetoshi Nakamoto) the reasons for the sudden rise in the price of Dogecoin.

If you would expect him to mention Elon Musk, Billy Markus instead referred to the volatility of the crypto market which is ruled by emotion and sentiment according to him.

“Why does DOGE fall?

Same reason as why DOGE rises. Buying and selling. That’s it.

The crypto space is ruled by emotion and sentiment. People buy and sell for their own reasons, and those decisions move the price.

It’s a roller coaster. Always has been. Markets gonna market.”

Why does $DOGE fall?

Same reason as why $DOGE rises.

Buying and selling. That's it.

The crypto space is ruled by emotion and sentiment. People buy and sell for their own reasons, and those decisions move the price. It's a roller coaster. Always has been.

Bitcoin and cryptocurrency trading is indeed renowned for its extreme volatility, a crypto market that can generate significant gains for some but also abysmal losses for others.

“A roller coaster” as Billy Markus says, although Dogecoin’s gain in popularity can clearly be attributed to the CEO of Tesla who used his immense media influence to propel DOGE to the top of the crypto market.

We had already mentioned Billy Markus in a previous article, following the planetary success of Dogecoin, the co-founder said he was harassed, indicating that he no longer had DOGE tokens when many people believe him to be a multimillionaire or even a billionaire.

A Dogecoin price currently around $0.69 on Kraken, a price for the DOGE token that could rise due to Elon Musk’s participation in this famous TV show.