Home » News » EmailTezos, a crypto wallet that allows you to send Tezos XTZ tokens by email 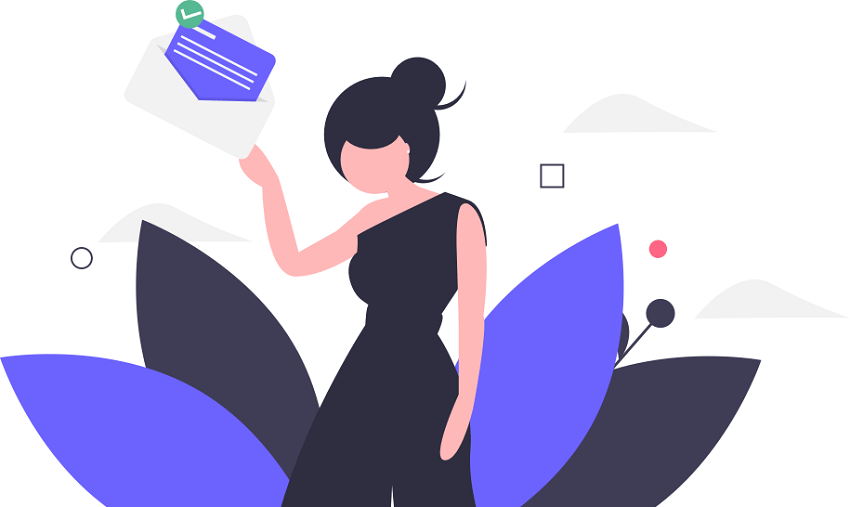 You had to think about it and some developers have done it, a crypto wallet dedicated to the Tezos token and which allows you to send XTZ tokens by email!

The EmailTezos crypto wallet was created by a group of developers called Clove, which aims to solve the problem of the complexity of sending crypto tokens with complicated addresses.

The Tezos wallet also intends to encourage the adoption of the Tezos XTZ token among the greatest number of people and the general public in particular.

“Email is one of the most widely used Internet media and still provides users with enough freedom to choose their own levels of privacy and security. Even though it might not be trivial for someone to set up a bulletproof email, it’s still far better than anything on the web.” says Siva Ragavan of Clove on Medium.

We believe there is huge potential in Tezos and it should be more widely accessible.https://t.co/hIm5ins0g5#tezos #blockchain #cryptocurrency #wallet #crypto

All you need is an email address and password to use EmailTezos.
A user can send XTZ tokens to another person even if they are not using this Tezos wallet.

“The speed at which a new user can get started – with just an email address and password – without having to install apps or download key files. It makes a huge difference when integrating new members into the Tezos community. Support for FA1.2 assets – to extend the power of Tezos to new use cases. tzBTC is supported today.”

So, an innovative project that should appeal to the many fans and users of Tezos tokens who would like to try a simple solution to send XTZ tokens to other people.

Tezos cryptocurrency is indeed one of the most popular crypto-assets on the market and the most purchased altcoin on Coinbase for example.

To test this Tezos crypto wallet based on email, go to EmailTezos. 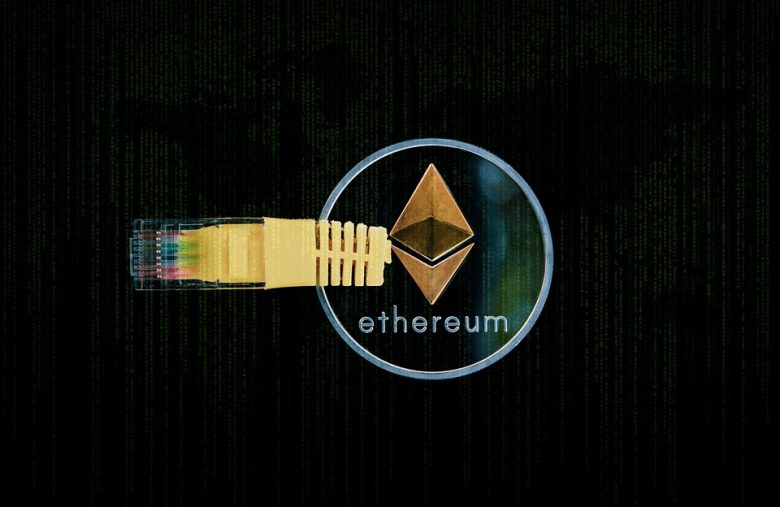 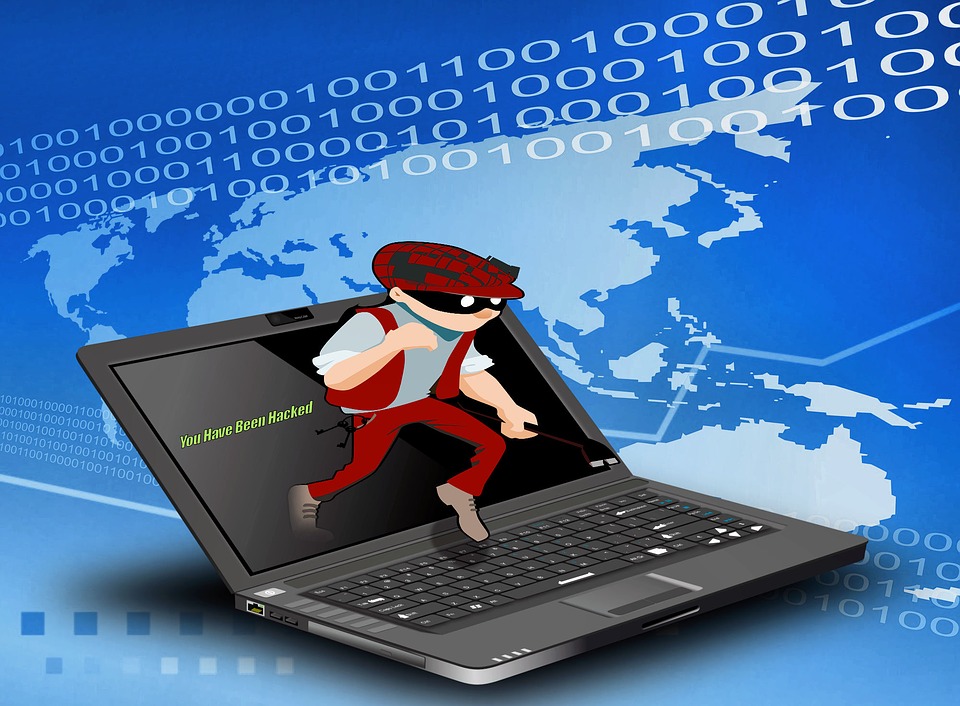 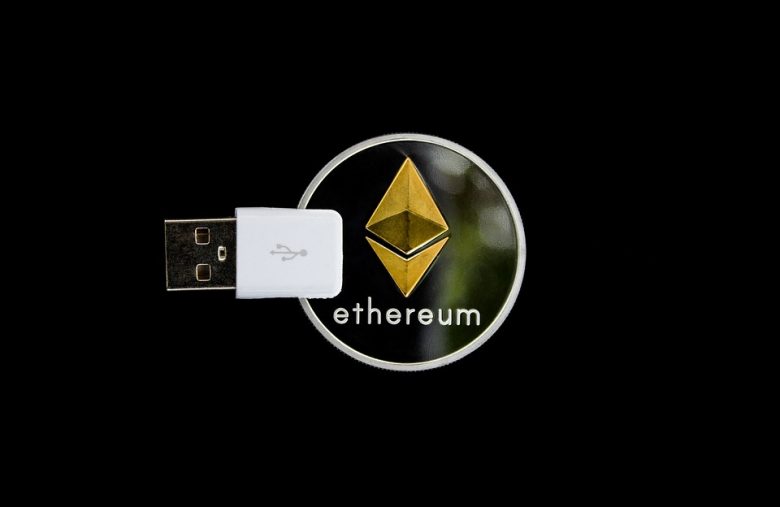 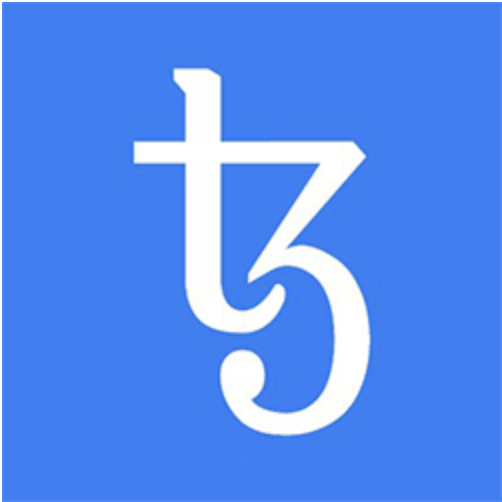 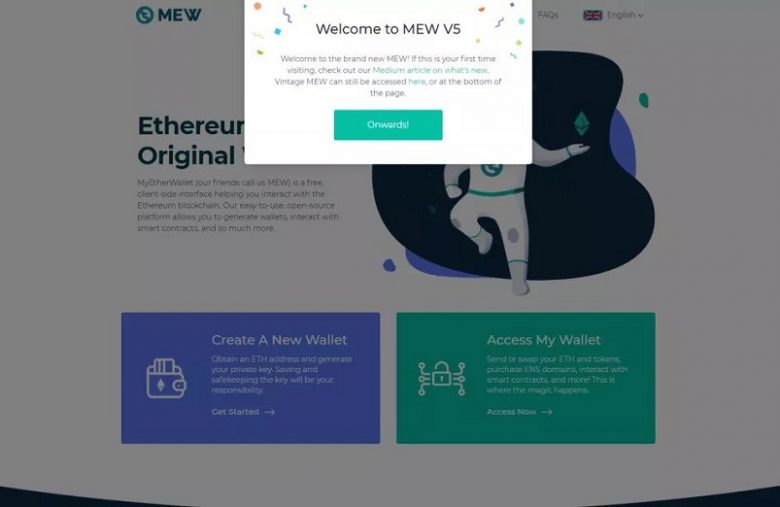