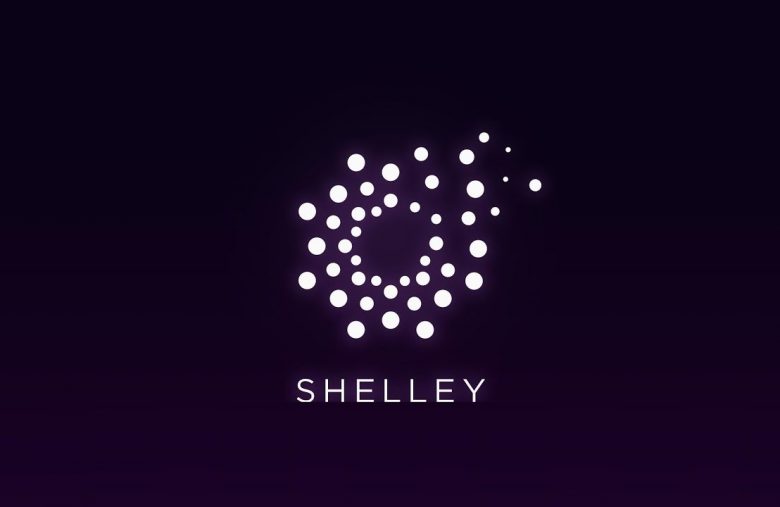 Charles Hoskinson, the founder of Cardano who also previously worked on the Ethereum bockchain, posted a message on Twitter announcing the long-awaited news after a long period of development.

Cardano, which is supposed to be a competing blockchain of Ethereum or EOS, has a very long roadmap for a project that can be promising if it goes to the end of its technological ambitions on the blockchain.

The testnet Shelley was thus made available to the public this September 26, 2019 it seems and had already been launched in private.

Tim Harrison, Director of Communications at IOHK, also published an article about the launch of testnet Shelley.
Tim Harrison who says in particular:

“The networked testnet phase allows IOHK – and more importantly, the community – to test the behavior of a Ouroboros-based distributed network before making changes to the backbone.

The current Cardano network runs on a federated model, with all nodes in the network being controlled by Cardano Foundation, IOHK, or EMURGO.
As a project, the ultimate goal is complete decentralization, with the majority of nodes being community-managed.
Not only does this goal pose a technical challenge, but change must be sustainable for the network to thrive in the long run, so it must be done in a progressive manner.”

“We will be watching the behavior of the network closely over the next few days.

For now, the focus is on stabilization, so you can expect highs and lows.
Make sure you continue to record the issues in the dedicated GitHub repository and we’ll get there.

As this phase progresses, we will begin sharing additional documentation and content, which will guide you through more advanced features, and define some tasks that you can experiment with.

Launching the first private decentralized test network was like rolling a small snowball from the top of a mountain.
It will only get fatter from here.
Cardano is growing, gaining momentum and getting closer to IOHK’s vision of a decentralized future.
We want you to participate in this growth.
Click here to start your own node and join us.”

Good news for Cardano (ADA), many people were waiting to see the results of almost a year of development.
Charles Hoskinson intends to demonstrate that the Cardano project moves forward and follows the roadmap defined at the beginning.

The Cardano (ADA) price has not really reacted to this good news perhaps due to the current sluggishness of the crypto market after the fall of the Bitcoin BTC price of almost $2,000 recently that bled the altcoins again, bringing them to ever lower prices.

The road is long for blockchain projects, Ethereum will soon set up its testnet to prepare the update of the Ethereum network which needs to increase capacity due to its saturation by many DApps using its blockchain.

Read our article on the next scheduled updates for the Ethereum blockchain. 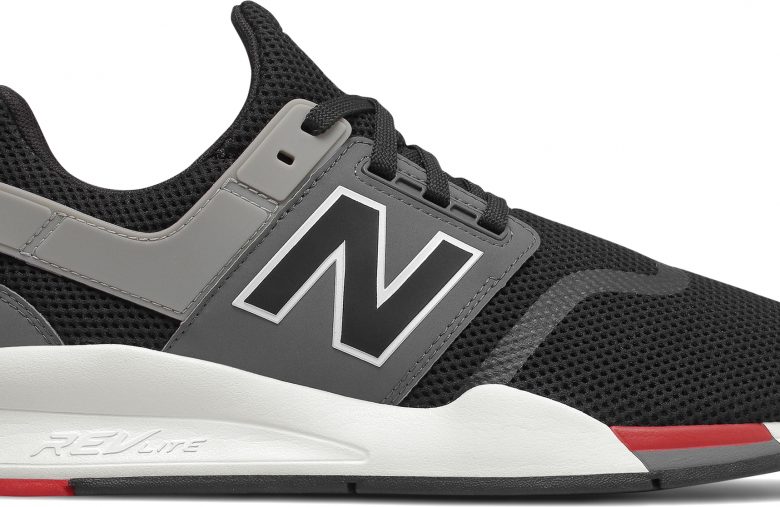 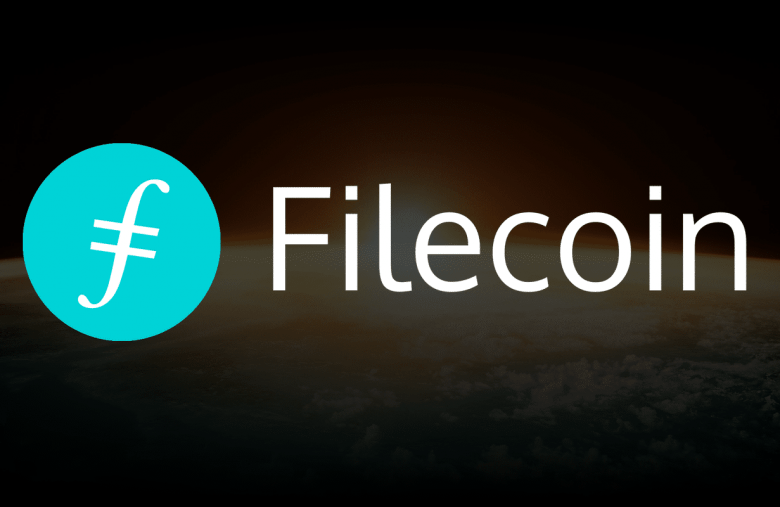 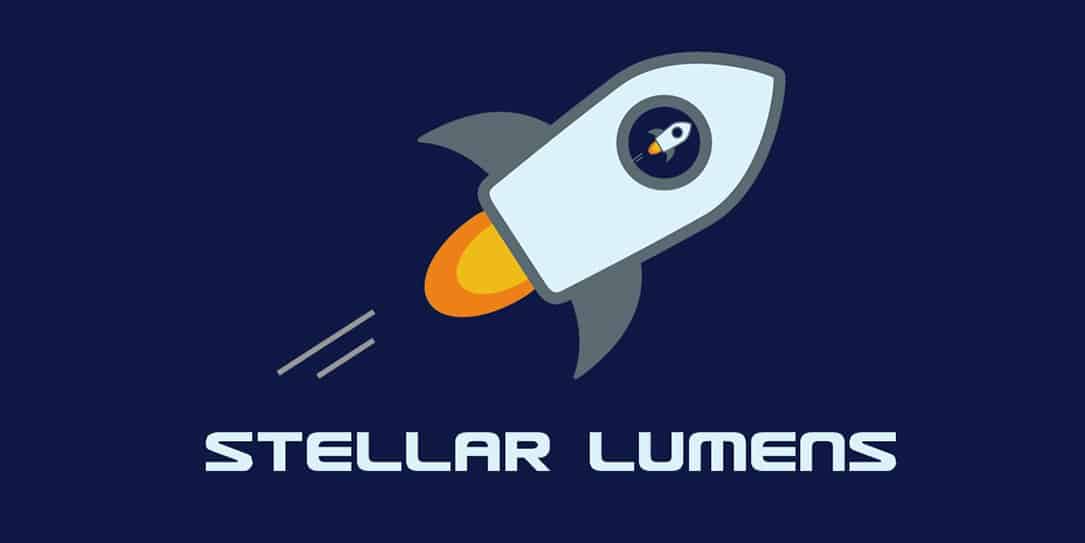