For crypto artist Beeple, NFTs are indeed in the midst of a speculative bubble 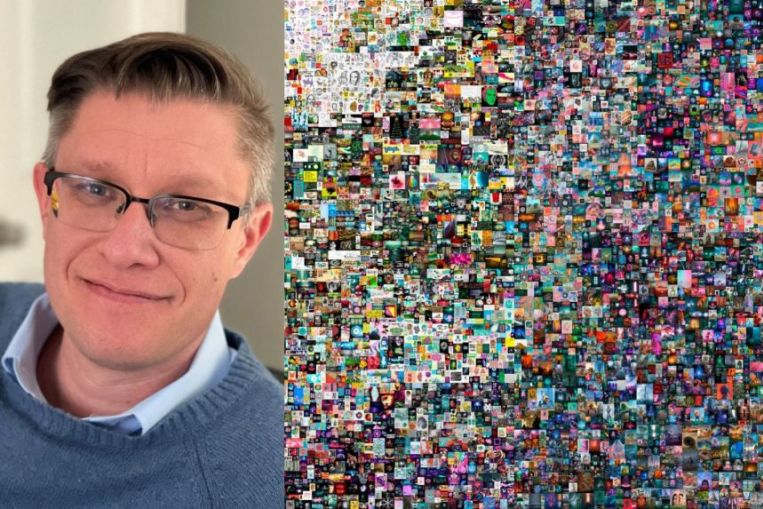 Crypto artist Beeple (Mike Winkelmann) has become world famous since he sold his digital artwork, “The First 5,000 Days”, an NFT (non-fungible token), for an astronomical sum of $69 million.

The buyer who won the auction at Christie’s has revealed his identity as a young multimillionaire Vignesh Sundaresan.

An unexpected price that surprised the artist at first, he watched the auction live on the internet and did not expect the sale of his NFT to become a global event.

The American television channel Fox News interviewed the young artist in order to gather his impressions and his opinion on the NFT market which is enjoying significant and worrying success in terms of the prices at which these digital collectibles are sold.

The Christie’s online auction on March 11 was “very surreal,” says Beeple, especially at the end of the auction where the price rose from $27 million to over $50 million, “it was literally like a bomb had exploded in the room”.

Famous Fox News anchor Chris Wallace of course asked artist Beeple if he thinks NFTs are in a bubble.

“I absolutely think it’s a bubble, to be completely honest. I go back to the early Internet analogy. There was a bubble. And the bubble burst,”, said crypto artist on Fox News.

His digital art piece sold for $69 million. Mike Winkelmann, AKA “Beeple” is our Power Player of the week. @beeple #FoxNewsSunday pic.twitter.com/46lQq4vjyk

Beeple alludes to the dot-com bubble of the 2000s that saw an euphoria for internet startups, a bubble that actually burst afterward.

So for the artist, we would be in the same situation with NFTs, it is true that other digital NFT works have also sold for millions of dollars.

“But that hasn’t destroyed the Internet. And so the technology itself is powerful enough, I think it will survive that. ”

Madness for NFTs that brought in $55 million in the artist’s bank account, the Christie’s company had agreed that the payment be made in Ethereum ETH, cryptocurrencies immediately converted into cash by Beeple.

Records are set to be broken, maybe or surely we will see an NFT that will be sold for more than the $69 million paid for Beeple’s work. 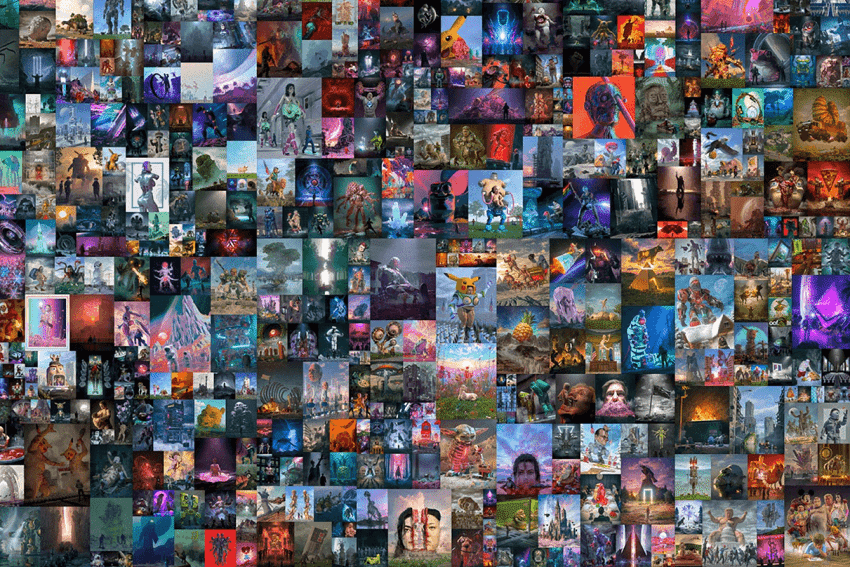 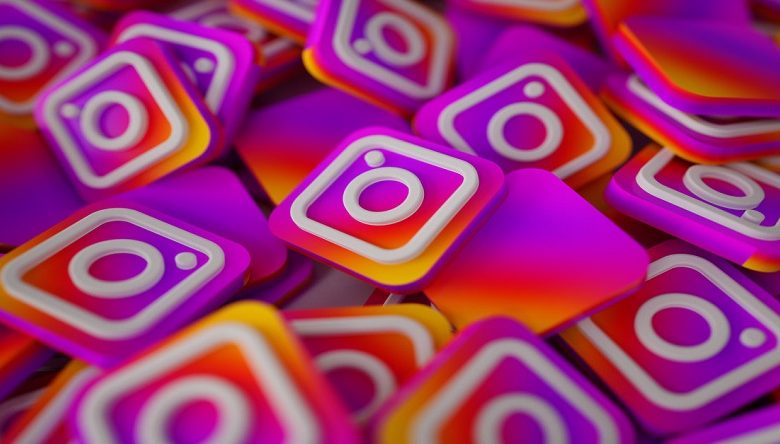 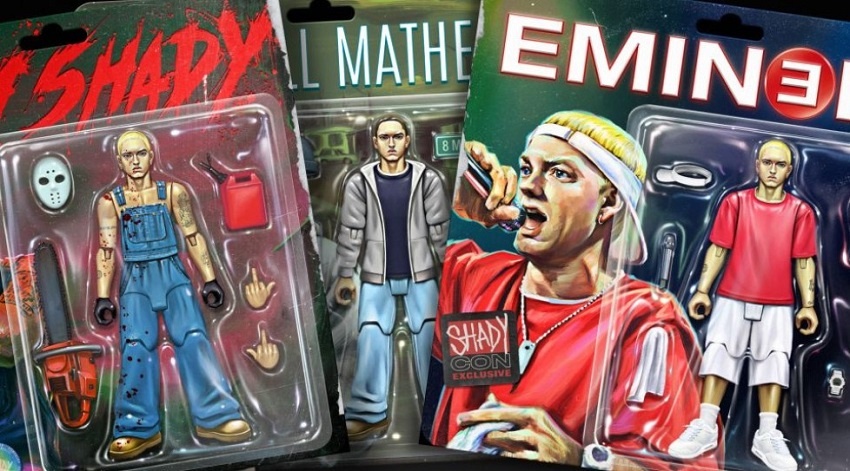 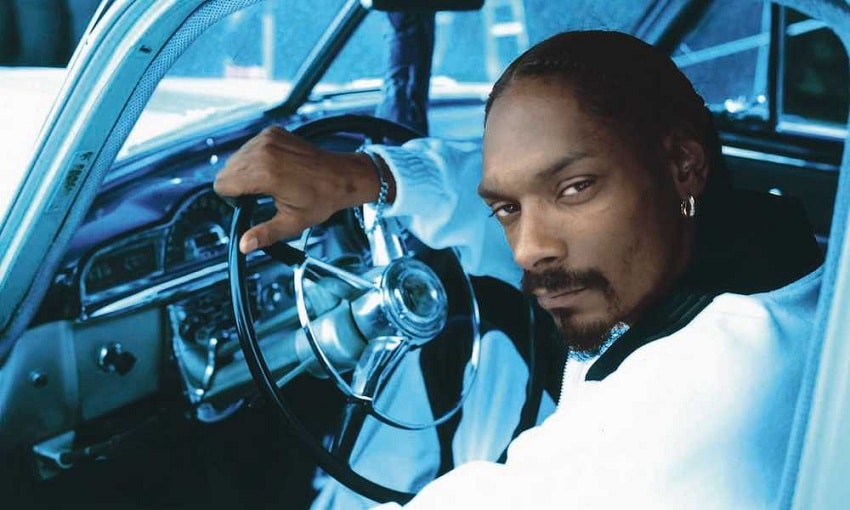