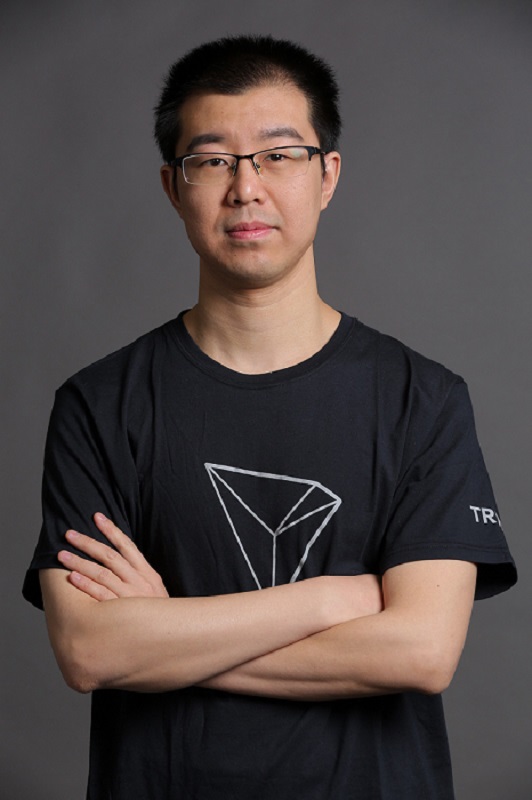 In a thunderous article on Medium, Lucien Chen announces why he left Tron by evoking his disappointment on the path taken by the project over time.

Lucien Chen was the CTO of Tron but especially its co-founder with Justin Sun!

He was the technical head of the Tron project when Justin Sun seems to have rather played the main role in marketing and communication including Twitter.

In his article on his Medium account, Tron’s former CTO states why he leaves Tron to create a new Tron as he explains in what looks like a letter of resignation.

He mentions that for him Tron is no longer decentralized!

1. TRON is no longer decentralized.
In the DPOS and Super Representative node, there is a problem of centralized voting.
Some nodes have more than 90% of the votes with only a few voters. Therefore, the vote of ordinary retail investors has completely fallen.
The total number of TRX in TRON is 100 billion, while the total number of votes for the super representatives is just less than 8 billion.

That Tron is not associated with the internet!

2. TRON is not associated with the Internet.
The technology platform of TRON was built by me.
I certainly know that the real Internet applications cannot function in TRON network at all currently.
The TRON ecosystem is still far from commercial applications that users can really apply to.
Bad money drives out good. Thus, DAPP in TRON is basically the gambling and funding project.

He also regrets that Tron is no longer in accordance with the original spirit of the blockchain and in particular the problem of centralization of Tron!

His critical view over Tron and Justin Sun is pretty bad when you read the list of condolences Julien chen lists about his resignation from Tron and especially his disappointment on what the project has become!

“I am deeply sorry to see the project that has grown up in my hands has become like this.”

His dream for Tron was rather a completely decentralized blockchain project.

“Volume Network is a truly decentralized blockchain project. This is the project I dreamed of when I arrived at TRON.”

The most surprising sentence is clearly the one about money that seems to have rotted the original Tron project according to him. A remark that he directly addresses Justin Sun by naming him in his statement!

“I know that leaving TRON and rebuilding a new TRON is not for the money, like Justin, but to get back to the original blockchain project so that the decentralized community can participate deeply.”

The news is big, we will see the impact on the price of the TRON token (TRX) and the future of the project Tron without its co-founder who was the thinking and technical head of the project, which is not nothing.

A CTO is replaceable but the fact that he claims to recreate a new Tron means that Tron will have a big competitor soon, created by the one who developed the Tron project in the first place.

We expect to see the public reaction of Justin Sun who has not said anything yet apparently, the Tron community does not seem to have reacted either.

Tron is nevertheless one of the main crypto projects on the market, ranked 11th on CoinMarketCap:
https://coinmarketcap.com/currencies/tron

The current attention on the rapid rise of Bitcoin is hiding a little bit what happened at Tron and the departure of its co-founder. 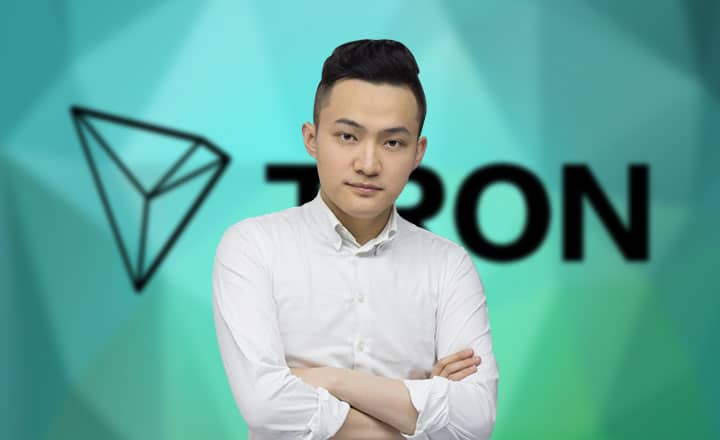 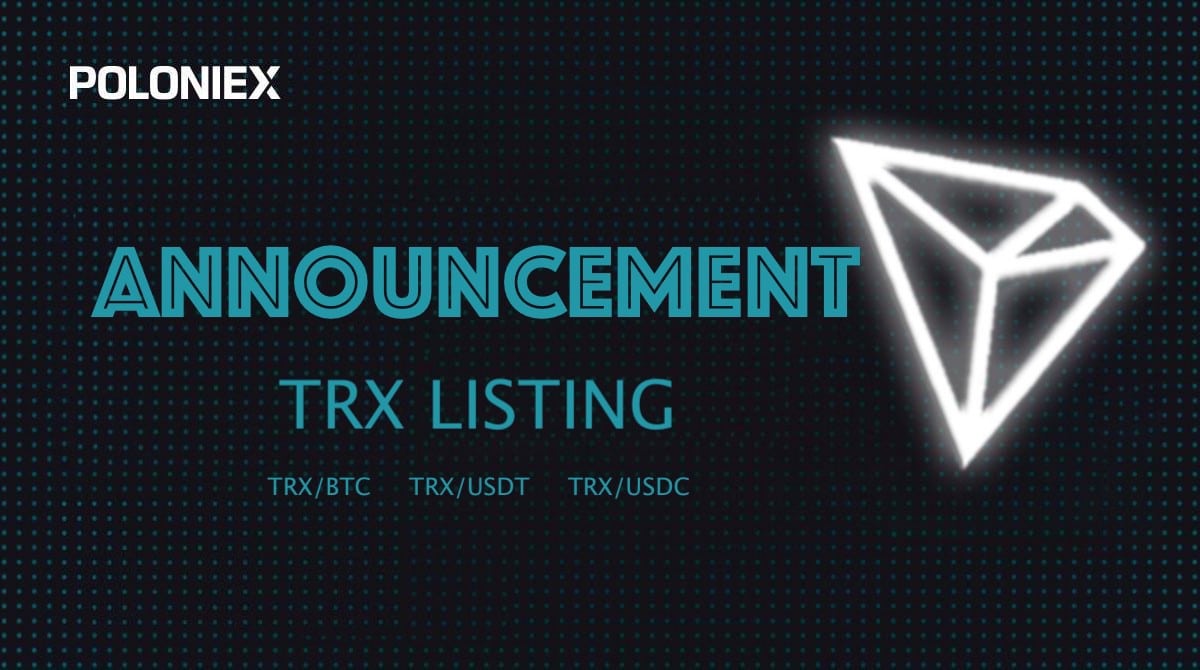 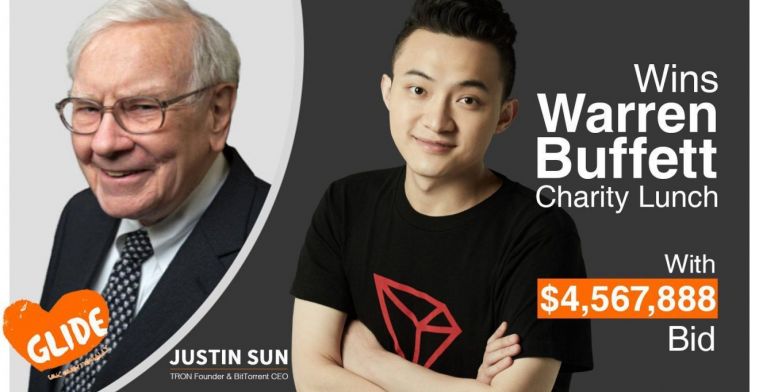 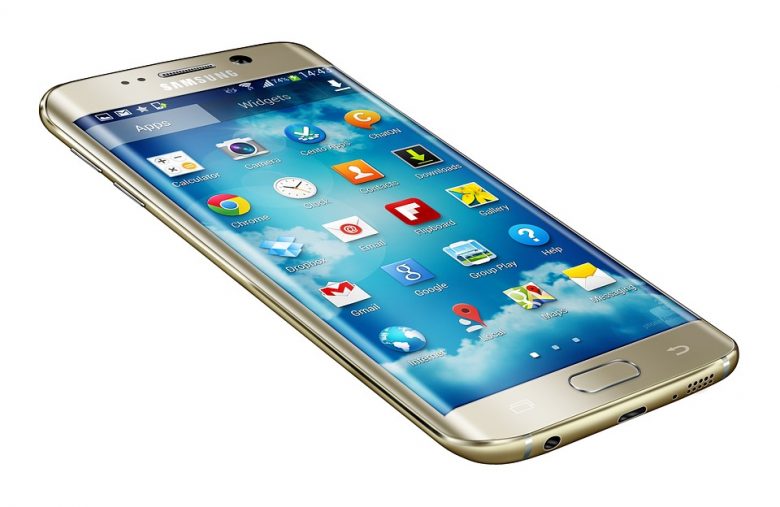