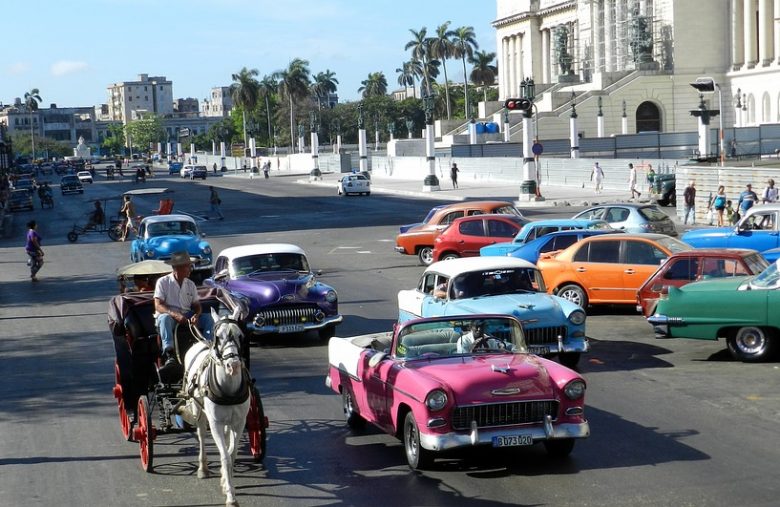 The volume of Bitcoin trading in Venezuela is very high for example, Cuba, to a lesser extent, also benefits from a cryptocurrency like Bitcoin that can not be controlled by a state or a local government.

Cuba is famous for its cigars or old American cars that still drive in the streets of Cuba as if time had stopped because of a long-standing economic embargo.

The mobile internet is developing in Cuba and allows access to peer to peer solutions to pay other people directly in cryptocurrency like Bitcoin or Ethereum.
If a government can block a website for the people living in this country, it can not prevent a person from having a mobile Bitcoin wallet on their mobile phone and send Bitcoins to another person.

This is the concern of many governments with the arrival of the Facebook cryptocurrency Libra or even Bitcoin that is not centralized and therefore uncontrollable.

Thus, Cubans discovered Bitcoin and cryptocurrencies in order to face the American embargo.
They can buy products they need on the internet, receive money from their relatives abroad in the form of Bitcoin that Cubans can then spend on there or on the internet.

Cubans, for the majority, do not have a credit card and especially no visa card or international mastercard to make purchases on the internet.

Alex Sobrino, founder of the CubaCripto telegram channel, estimates that 10,000 Cubans use cryptocurrency and Bitcoin.
There are 11 million inhabitants in Cuba.

Bitcoin would also sell at a higher price than its reference price because of a higher demand because of the country’s economic situation.

Many purchases and sales in Bitcoin in Cuba are face to face, like at the beginning of Bitcoin where there was no reliable crypto exchange as today with Binance, Kraken, Coinbase, …

Bitcoin is therefore an additional option to circumvent the American embargo and sanctions that make life difficult for the Cuban people and certainly not for the people in power.

The Cuban government has even speculated to create a Cuban cryptocurrency as evoked by Venezuela or Iran in order to circumvent the American sanctions that control the movement of funds in Dollars in the world.
Bitcoin and cryptocurrency are not controlled by anyone, the United States can not block remittances in Bitcoin or other cryptocurrency.

The first Bitcoin ATM has arrived in Venezuela. 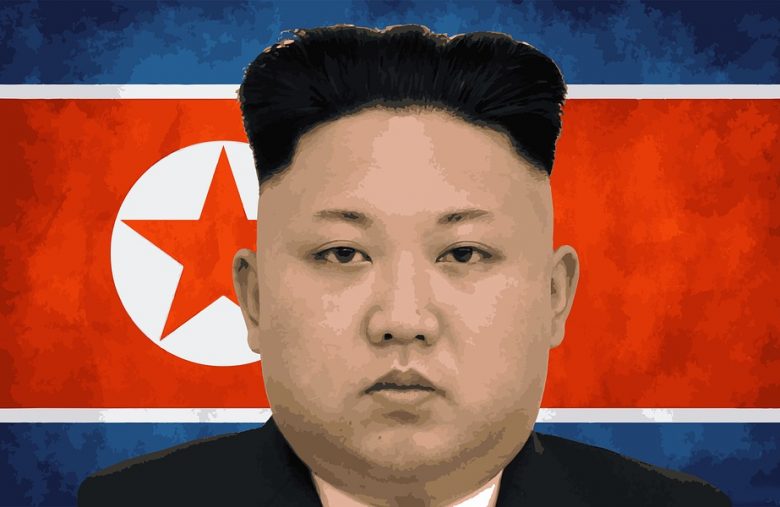 North Korea is developing its own cryptocurrency similar to Bitcoin 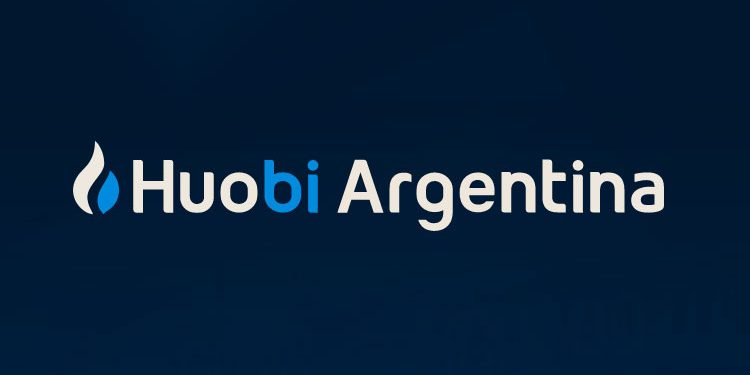