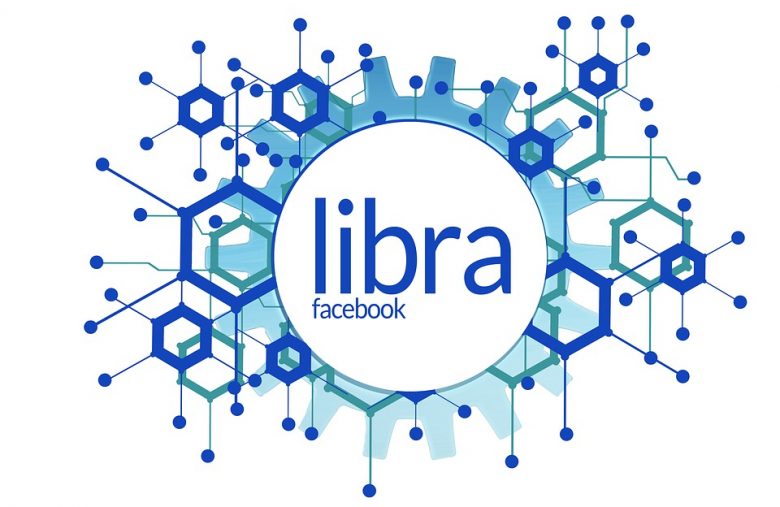 Launch of Libra in 2020 confirms the Managing Director of Libra Association.

In an interview with the newspaper Les Echos, Bertrand Perez, General Director of Libra Association, confirms the launch of the cryptocurrency Libra “between the end of the semester and the end of 2020”.

In this interview, the managing director of the Libra Association answers various questions about the challenges faced by Facebook in order to launch its cryptocurrency Libra and in particular the outcry of governments who see it as a threat to their national currencies.

Bruno Le Maire, French minister of economy, said at an OECD conference that he does not want Libra on European soil!

There is a lot of work to be done with the regulators as Bertrand Perez underlines it, he states this in particular:

“To achieve this goal, we still have work, especially with regulators.
We are about to get our approval, as a payment system, in Switzerland. ”

He also confirms that the cryptocurrency Libra will be listed on main crypto exchanges.

About how he defines Libra, Libra’s managing director answers this:

“It’s a non-profit organization.
It has 28 members and we are finishing the development of its charter, probably in the coming weeks.
We are targeting 100 members next year and we will select them objectively on the basis of rules and criteria defined according to their areas of activity (NGOs, commercial companies, blockchain groups).” 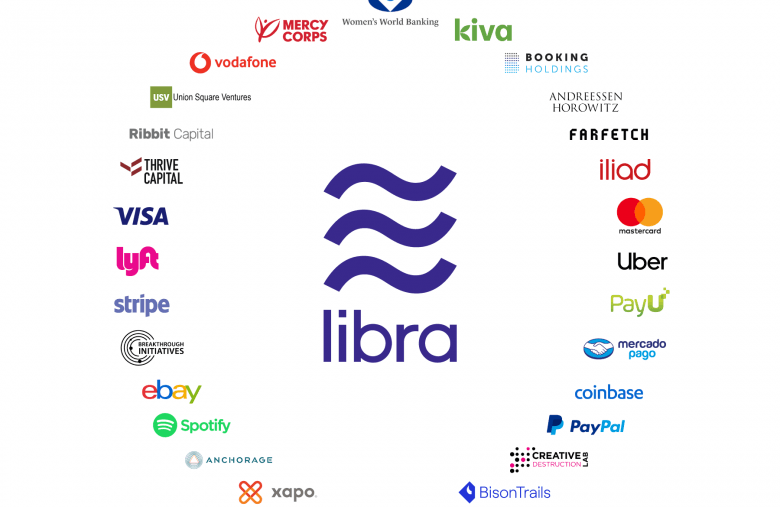 We learn that Libra has offices in Geneva and San Francisco, California to manage the developer community.

The currency basket backing Libra will include the Dollar, Euro, Yen, Pound Sterling and Singapore Dollar.

Libra will work with a dozen major banks for the conservation of the financial assets of this reserve.

“These should be a few tens of billions of dollars, a hundred and probably no more than 200 billion dollars,” he says.

In the end, nothing new in this interview, the launch date of Libra is very broad, until the end of 2020.

Libra will first have to settle its differences with regulators and governments that do not want this cryptocurrency in their country, as Bruno Le Maire rightly said before the opening of the OECD conference on Cryptocurrency Challenges. 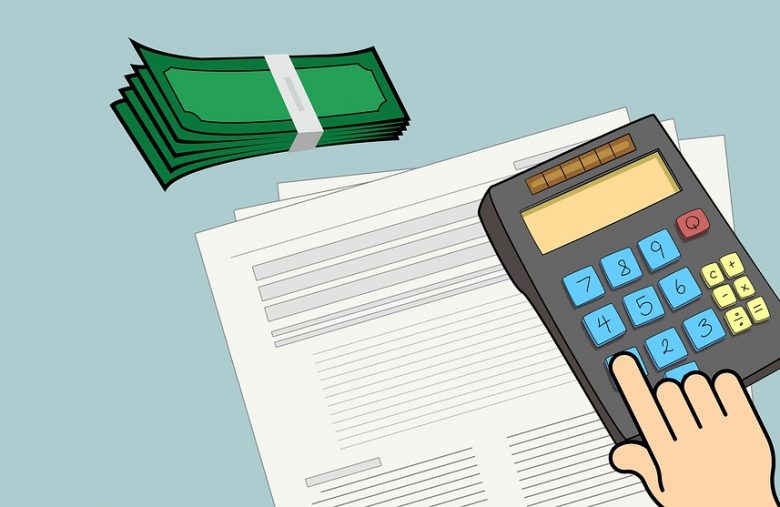 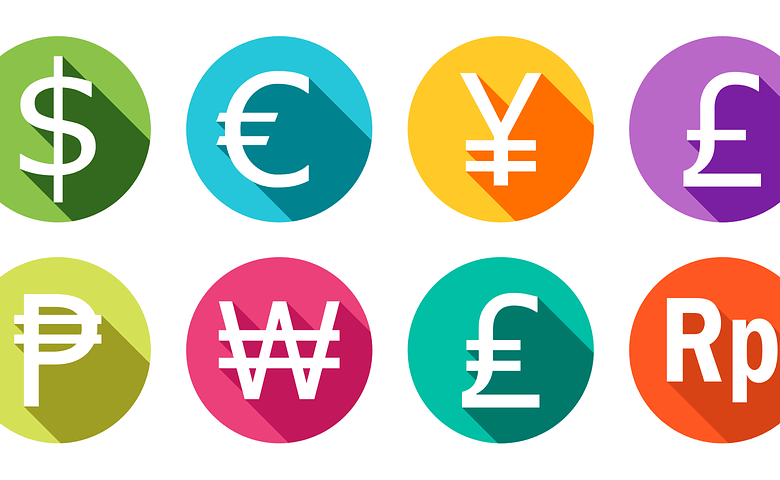