The Elliptic company retraced the path traveled by bitcoins obtained by Twitter hackers who had hacked the accounts of celebrities and politicians such as Barack Obama, Joe Biden, Kim Kardashian, Elon Musk, …

Its findings lead to the use of a Wasabi crypto wallet to cover their tracks and launder those bitcoins stolen from victims who believed in the bitcoin scam, posted on the hacked Twitter accounts, which asked to send some BTC to receive more in return.

According to Elliptic, using a Wasabi wallet, hackers are therefore trying to launder 2.89 BTC, which represents 22% of Bitcoin funds obtained as a result of the recent attack.

Wasabi Wallet is a type of Bitcoin wallet that is known and used to hide crypto transaction tracks, thus making it difficult for investigators and authorities to investigate these cybercriminals.

This crypto wallet is already in the sights of some governments who would like to have it banned for these reasons.

Twitter hackers are therefore logically seeking to dispose of their stolen bitcoins and using a bitcoin mixer or the Wasabi wallet are indeed their best options to do so.

But faced with the scale of this Twitter hack, these hackers are being chased by the FBI, which has called on Chainalysis and CipherTrace, companies known to track down blockchain transactions linked to theft, crypto scams and other crimes related to cybersecurity.

Crypto exchanges like Binance now know that hackers use the Wasabi wallet to try to resell and convert their bitcoin into euros or dollars.
This should help them identify those transactions that would come from that Wasabi wallet, unless the Wasabi wallet’s effectiveness in anonymizing BTC transactions allows hackers to ultimately evade all of these controls.

The rest of the investigation will tell, not to mention all those companies and researchers who set out to track down these hackers who shocked the world with this massive Twitter hack. 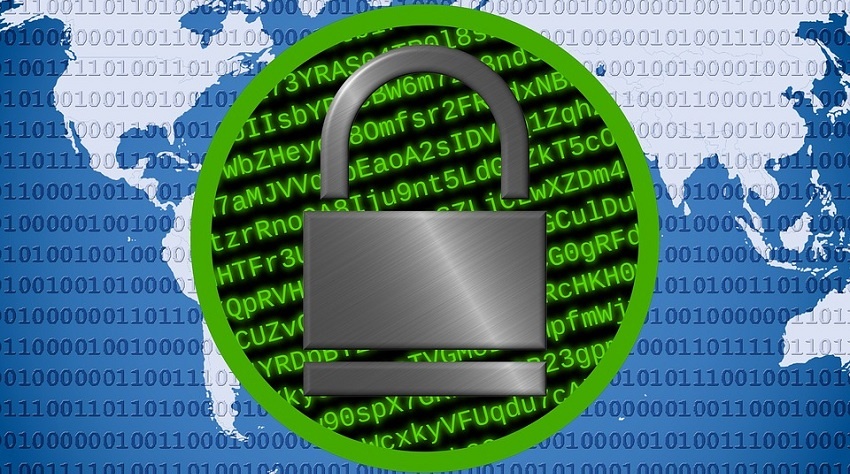 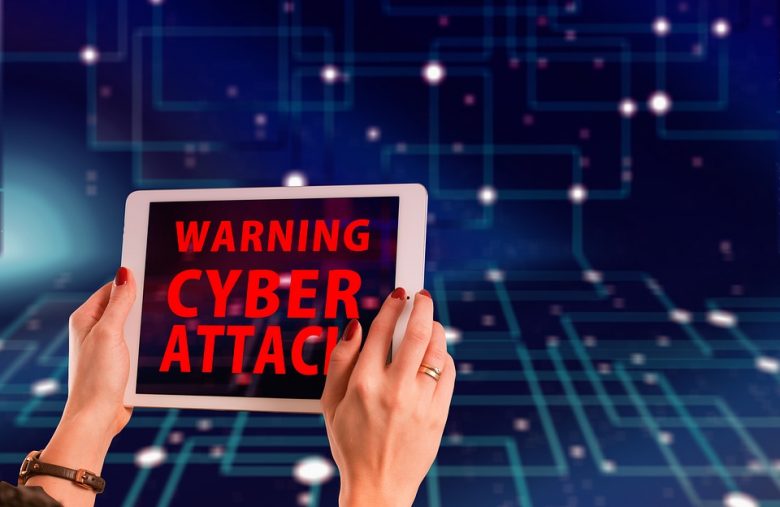 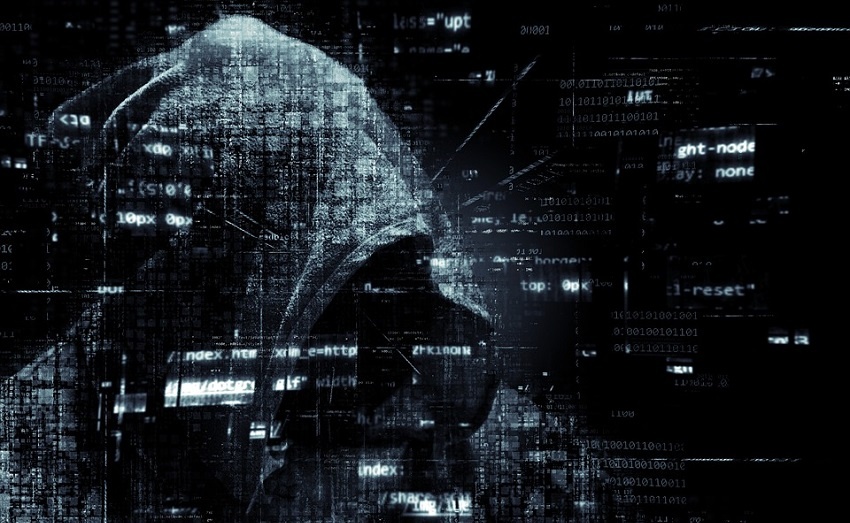 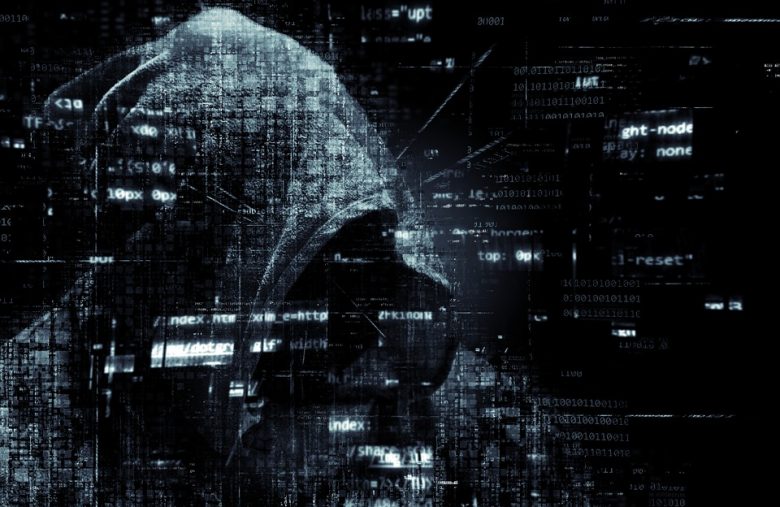