Pablo Yabo, the CTO of the venture capital firm Algo Capital has taken responsibility for the hack of their crypto wallet for an estimated value of 1 to 2 million dollars in Tether and Algo tokens.

Algo Capital, while investing heavily in the Algo tokens issued by Algorand, is not related or affiliated with the Algorand blockchain.

Hackers had access to the CTO’s mobile phone and were able to access key files in just a few minutes to steal cryptocurrencies in this hot wallet.
A hot wallet unlike a cold wallet is a crypto wallet connected to the internet and can therefore be hacked via an internet connection if hackers get passwords or a back door in the system.

1/ We will publish a formal statement soon regarding this incident. In the meantime we want to share the statement we had given to the Coindesk: https://t.co/InnG4p96dQ pic.twitter.com/8PEXCVqNWm

Algo Capital who specifies that the majority of the tokens it has are on a cold wallet on Coinbase.
The venture capital company will take care of these losses, indicating that investors will not be impacted by this theft in their hot crypto wallet.

“We want to let you know that none of our investors have had a negative impact since we – as general partners – have assumed all the responsibility and are covering 100% of the loss.”

The CTO is therefore paying the price for the hack of his smartphone by hackers who seem talented given the speed of the heist inside the crypto wallet that was done in minutes.
The cryptocurrencies were then quickly dispersed on many addresses and crypto wallets to scramble the tracks.

Do not miss Ledger’s birthday and their limited edition Ledger Nano x To the Moon! 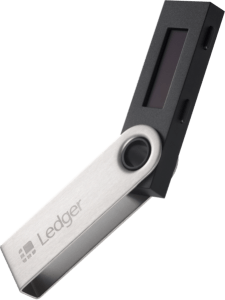 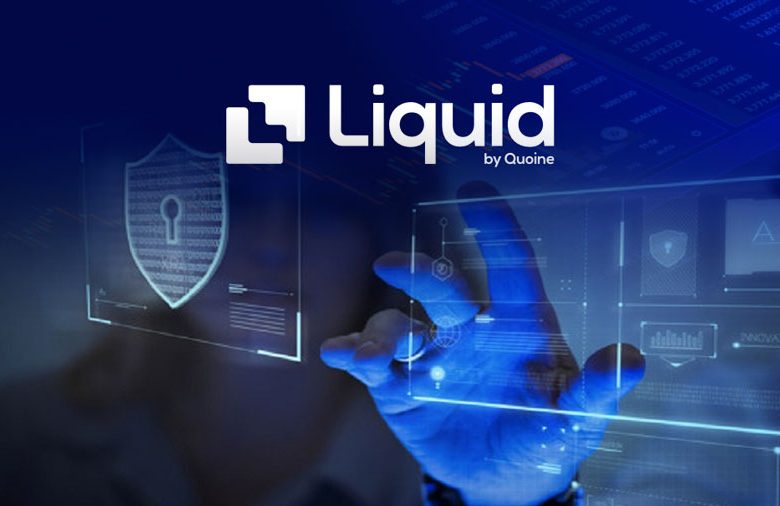 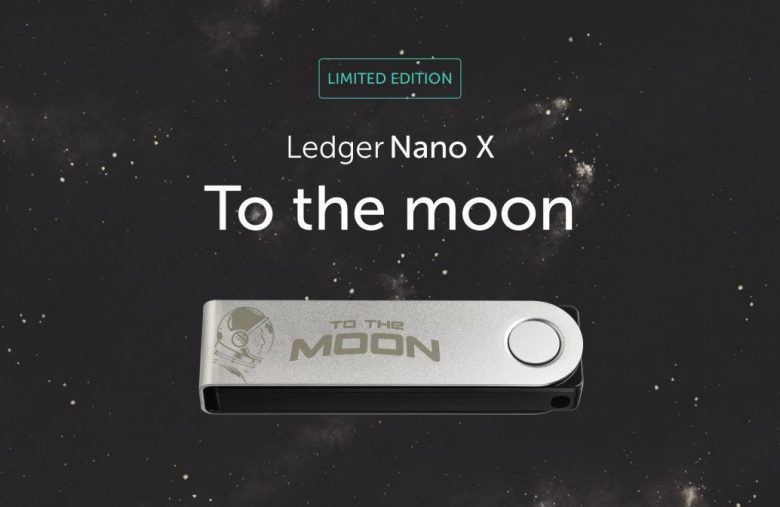