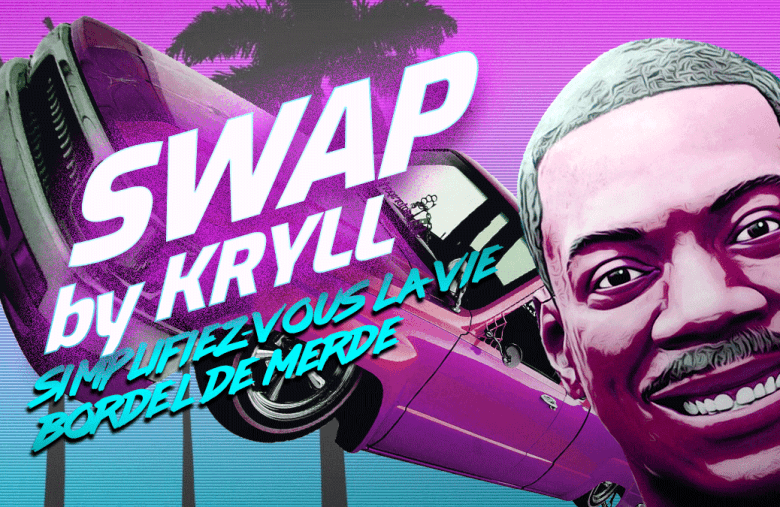 Swap which could also mean “exchange”, indicates that a user on the Kryll platform can exchange any of his cryptocurrency for another one in a few clicks.

Kryll has announced the integration of the swap function on its automated trading platform in a message on Twitter accompanied by a video illustrating the token swap function.

The Kryll platform user just needs to log in the account they have on one of Kryll’s supported crypto exchanges such as Binance, Binance US, Kraken, Bittrex, Liquid, Kucoin.
Kraken which has just been added recently to the kryll platform. 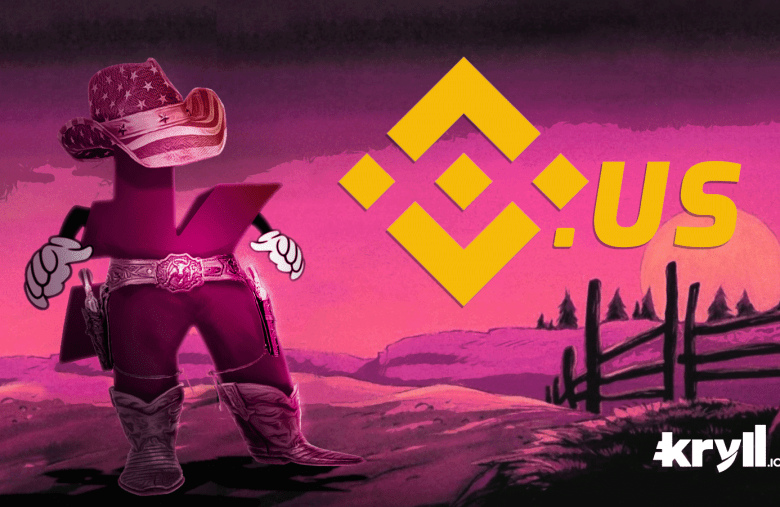 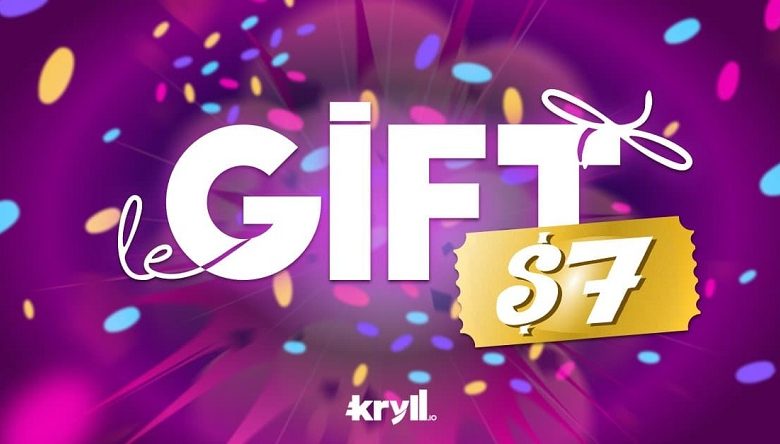 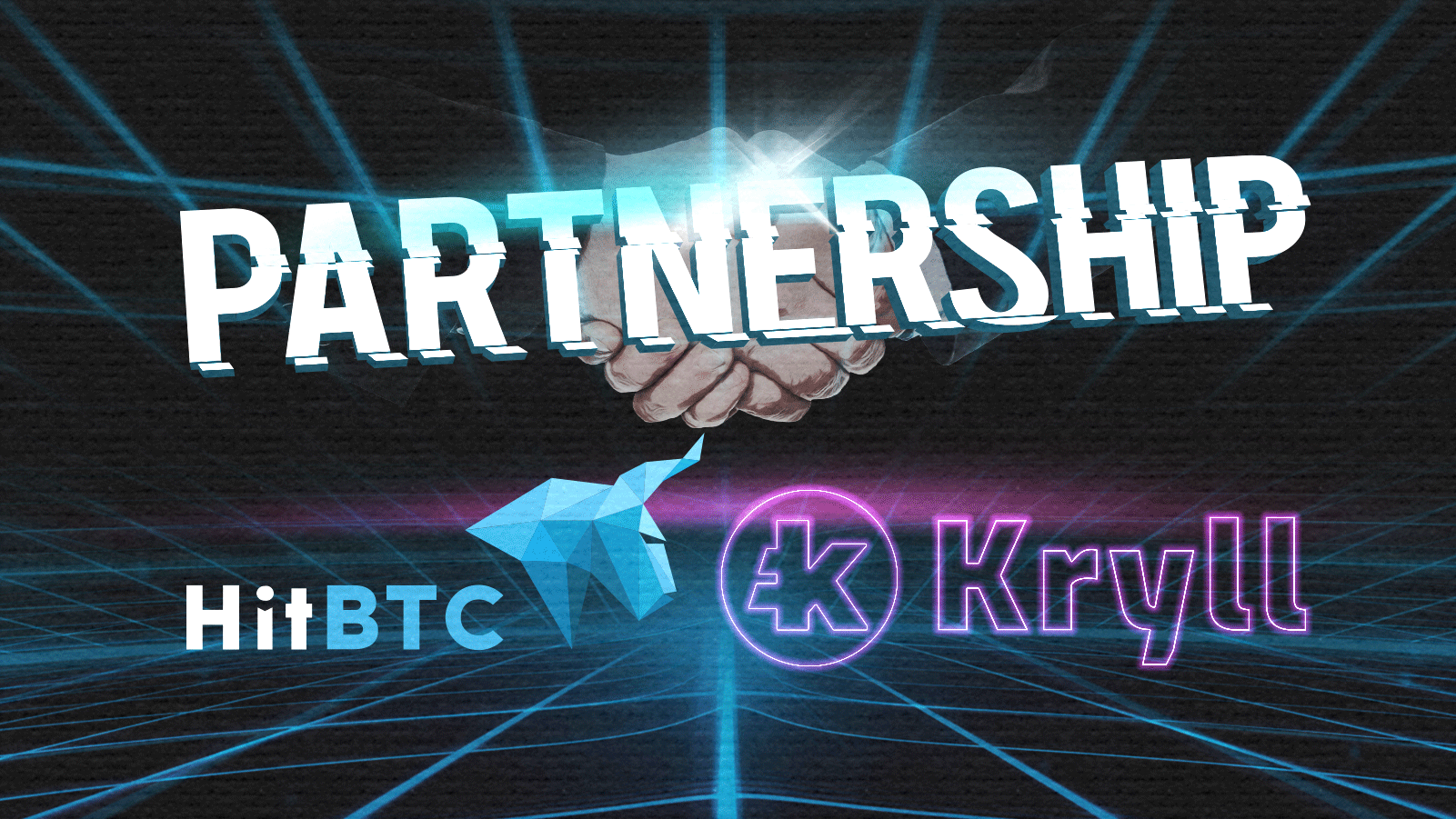 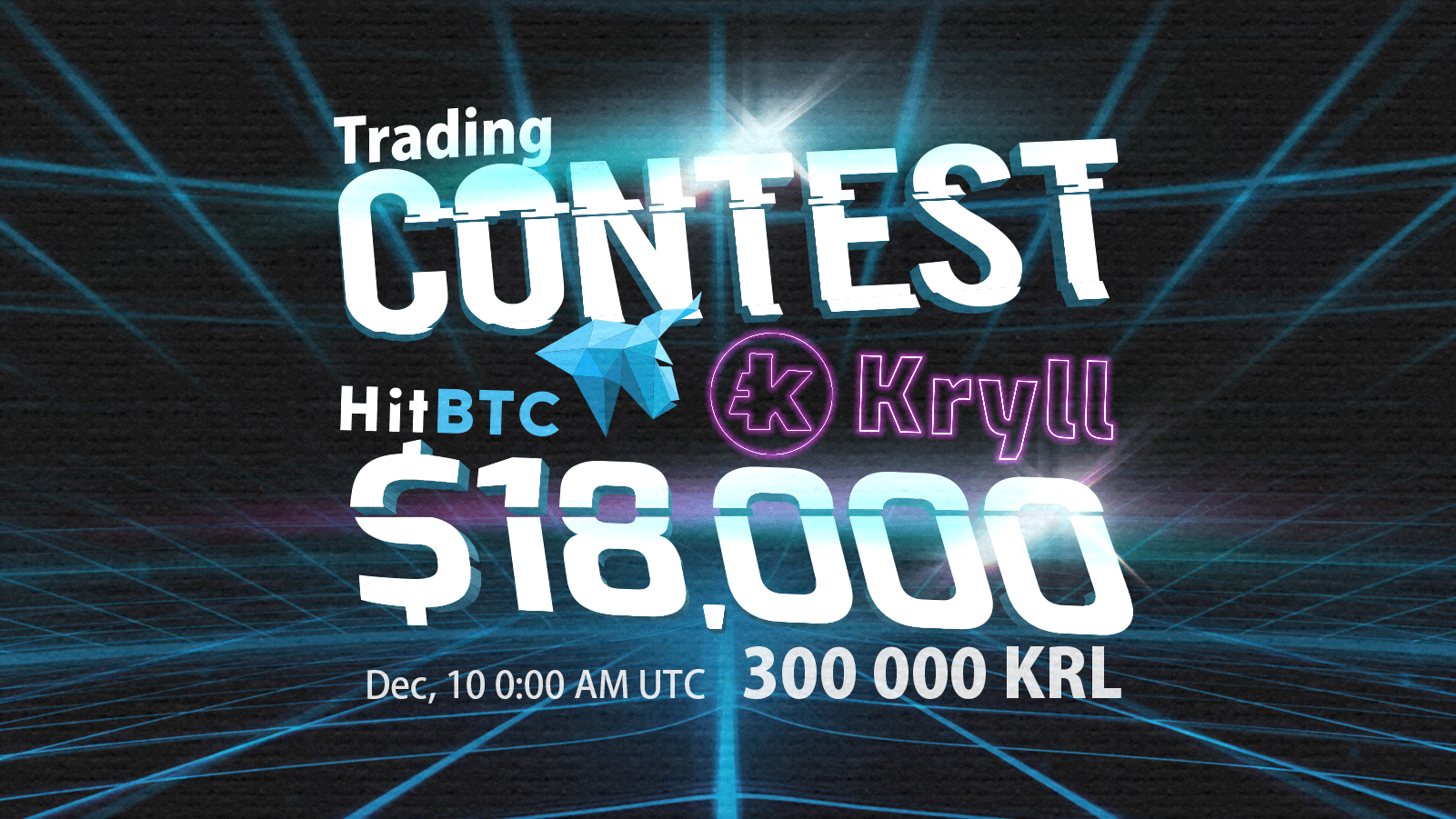 $18,000 to win in a Kryll (KRL) Trading Competition with HitBTC Crypto Exchange