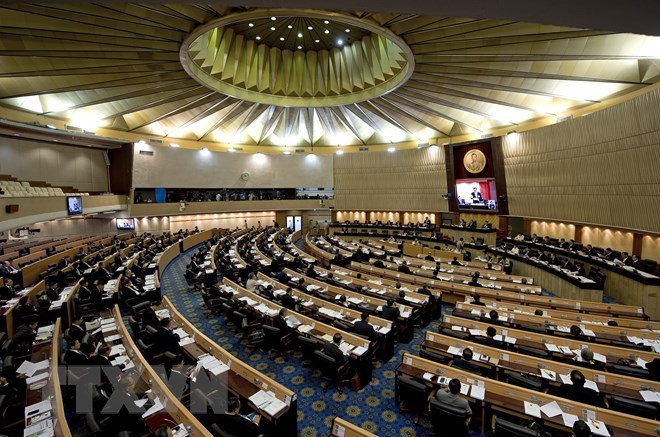 Thai Parliament approves the Issuance and Trading of Tokenized Securities!

In the land of smiles, blockchain and cryptocurrency are taken very seriously.

The Thai government finally approved the issuance and trading of blockchain-based securities.

According to a Bangkok Post report released this morning, the National Legislative Assembly of Thailand approved an amendment to the Securities and Exchange Act to legalize the issuance of securities denominated in tokens, such as bonds or shares.

Tipsuda Thavaramara, SEC Deputy Secretary General, told the Bangkok Post that this legislative effort would open the door to tokenization platforms in the future, which will also contribute to the development of the digital asset ecosystem.

The amendment will also allow businesses to obtain a license to operate as security deposits and tokens.
Previously, this was only allowed for the Thailand Depository Co Ltd, a subsidiary of the Thailand Stock Exchange (SET), according to the Bangkok Post.

It should also be noted that cryptocurrency activities in Thailand are currently governed by the Emergency Ordinance on Digital Asset Activities B-E-2561 (2018).

On the other hand, the SEC will decide whether a symbolic offer will be regulated under the Royal Decree or the Securities Act.
Apparently, this “will depend on the duties and rights associated with the token,” said Pariya Techamuanvivit, Director of the SEC’s Corporate Communications Department.

It is important to note that the Ministry of Finance already issues commercial licenses for digital assets.
Currently, four cryptocurrency companies have been licensed while two others have been rejected.

Similarly, the SET should apply for a license and thus be able to exploit a new platform for the exchange of digital assets in the near future.

Thailand wants to show that it is ahead of other countries in blockchain legislation and digital asset trading.
Its goal is certainly to attract investors and business creators in the blockchain and cryptocurrency sector.

We can also notice the project created in Phuket, Crypto Beach Phuket: https://cryptobeach.in.th

A crypto project that aims to encourage merchants in Phuket to accept payments in Bitcoin and cryptocurrency. 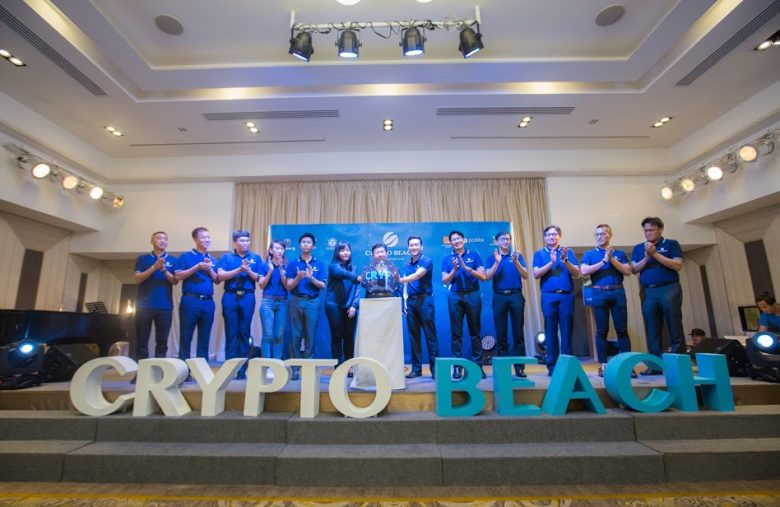 The association also organizes conferences and workshops to train business owners to use cryptocurrencies and to teach people how the blockchain technology works.

Thailand seems to score points and want to be in the lead of countries that adopt Blockchain technology and cryptocurrencies. 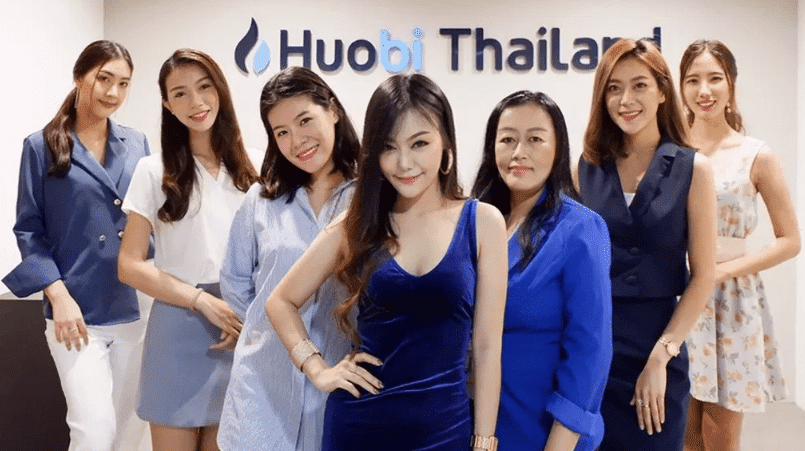 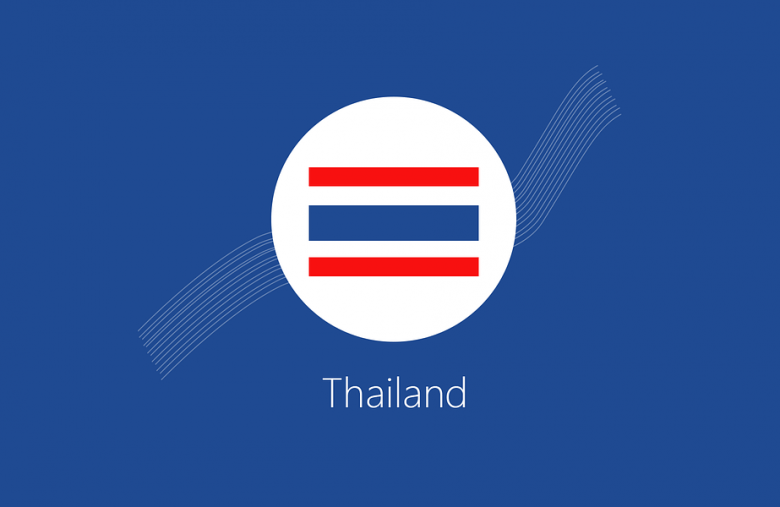 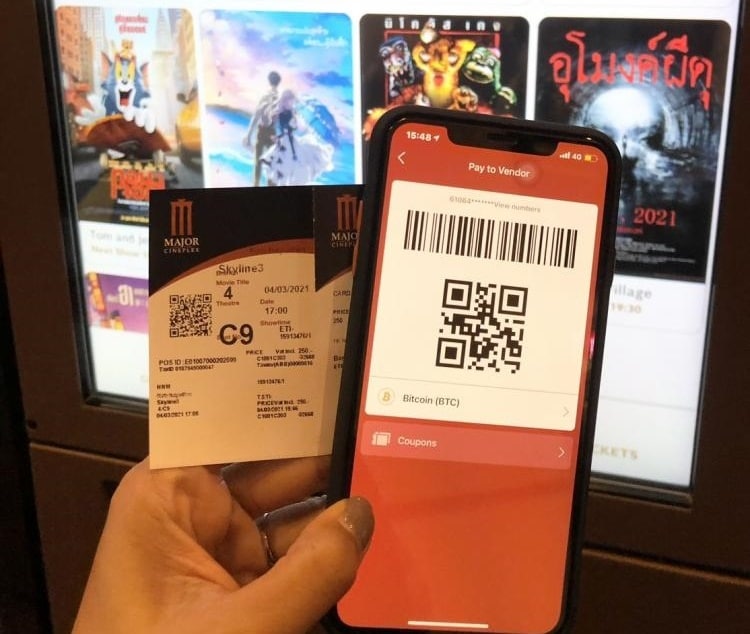 In Thailand, you can pay for your movie ticket with Bitcoin 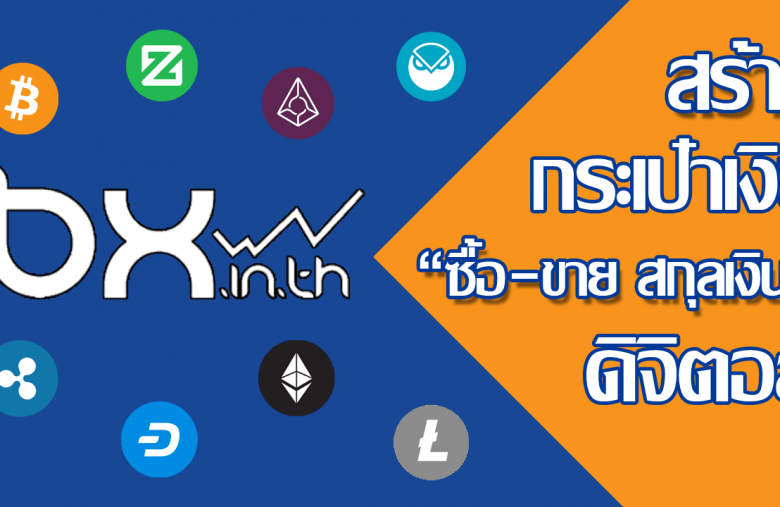 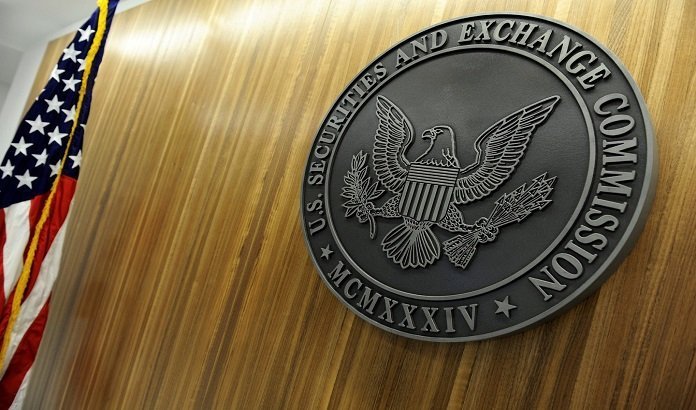