Home » News » Ripple XRP Could Exit US Due To Cryptocurrency Regulations 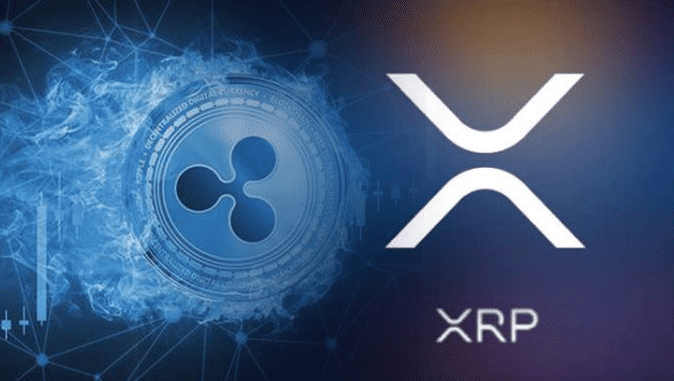 It was Chris Larsen, co-founder and executive chairman of Ripple XRP, who made the statements, Fortune newspaper reveals in an article posted on its site.

Many crypto companies and ICOs are indeed being sued by the all-powerful SEC (Securities and Exchange Commission) which condemns or outright shutdown crypto startups around the world.

In negotiations with the SEC, Ripple XRP indeed has a sword of Damocles hanging over its head as to whether the XRP token is a security or a commodity like Bitcoin BTC or Ethereum for example.

“Executive Chairman Chris Larsen said that San Francisco-based Ripple was growing frustrated with what he perceived to be a hostile attitude towards the cryptocurrency industry on the part of the federal government, and in especially the Securities and Exchange Commission.” indicates the article.

These revelations from Ripple’s executive chairman were made during a virtual interview with Fortune at the LA Blockchain Summit.

Hostile regulations towards cryptocurrencies which could therefore lead the Ripple company to leave the United States to move to Singapore or the United Kingdom!

Ripple XRP’s executive chairman, however, has indicated that a move of the company would not end US jurisdiction over some of its operations.

Chris Larsen who sees much friendlier cryptocurrency legislation and regulation in many other countries around the world.

Having another country as the primary regulator for Ripple XRP would be a “relief,” he said.

Larsen who warns that the United States could let China take a big lead in innovation and development of blockchain and crypto products.

Much like Facebook’s Libra which has to fight regulators, Ripple XRP sees many crypto startups falling under SEC sentences and lawsuits, it clearly wants to avoid a disaster scenario for its XRP token.

Without a positive outlook in the near future, Ripple could therefore simply move abroad.

The Ripple XRP price is currently around $0.25.

Bitcoin.com is going to launch its own crypto exchange in September 2019 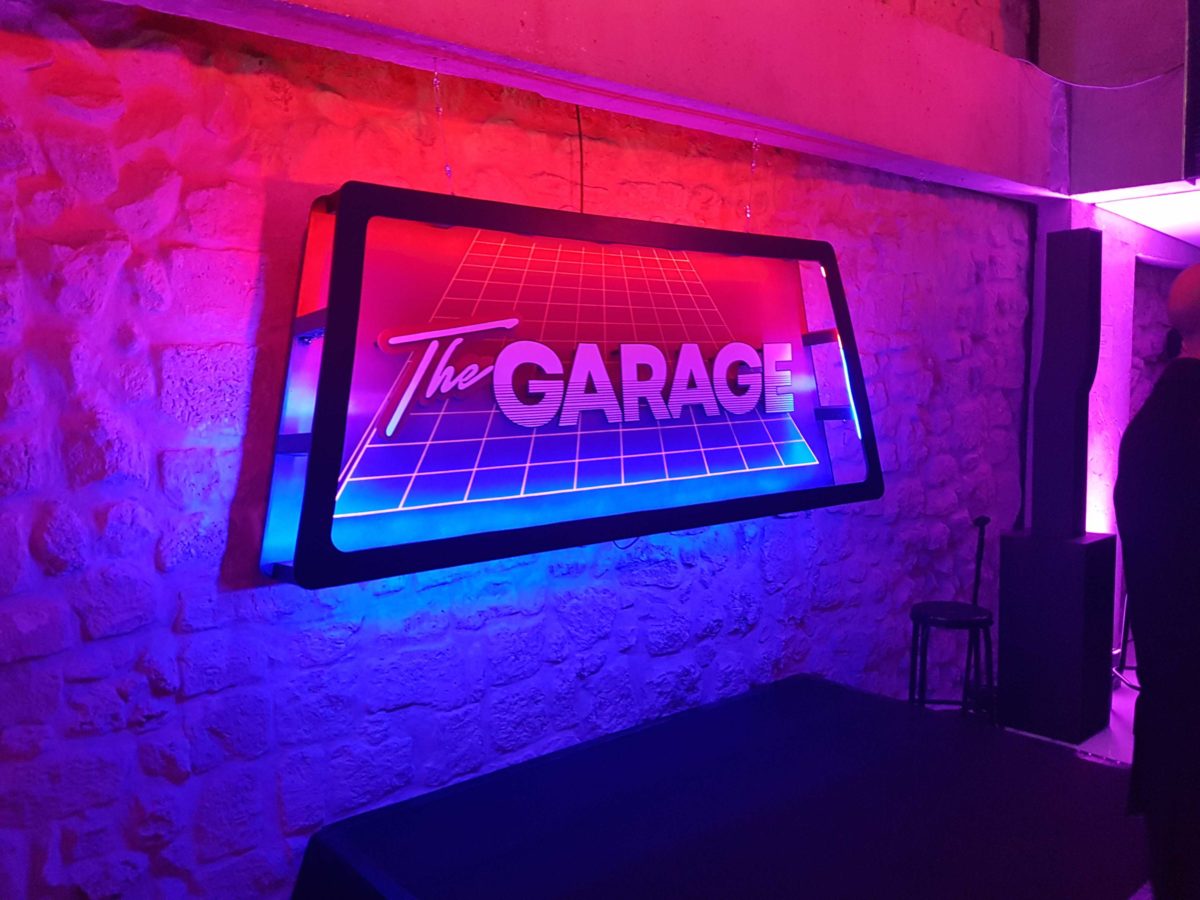 The French blockchain incubator, The Garage, opens in Paris 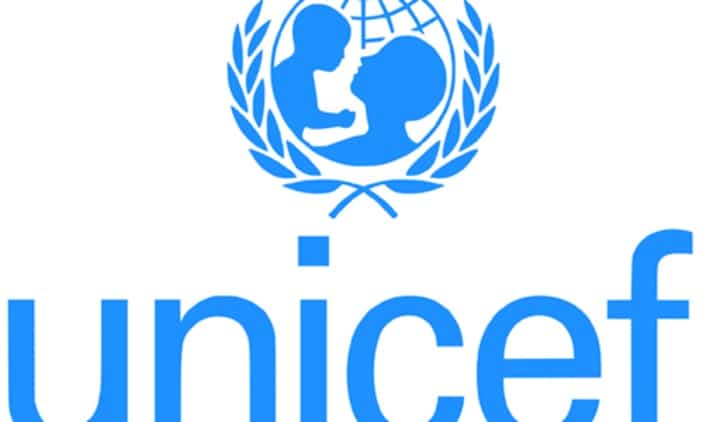 UNICEF creates a crypto fund for Bitcoin and Ethereum donations