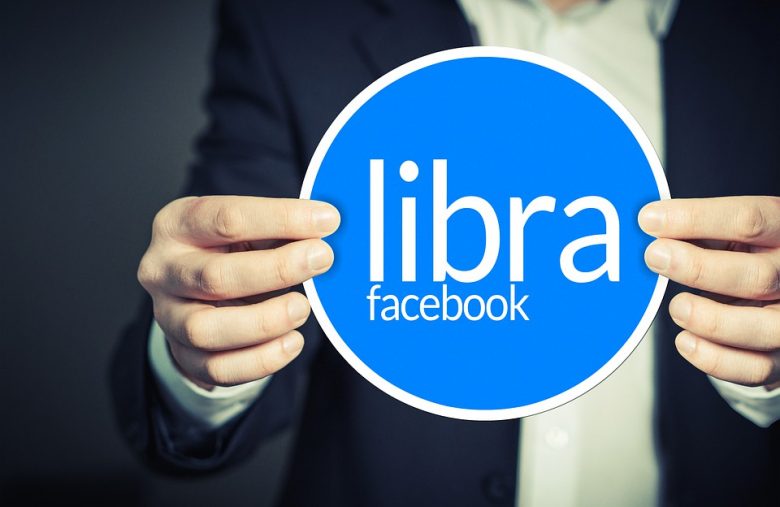 Facebook planned to use Bitcoin before creating Libra says CEO of Abra.

Bill Barhydt, CEO of the Bitcoin investment platform Abra, reveals this information he would have obtained by talking with Facebook employees.

Facebook would then have dropped the idea of ​​using Bitcoin because of its current limitations of use especially in terms of volume of transactions.
Facebook having billions of customers, could Bitcoin handle thousands of transactions per second? Maybe not.

It was during a podcast “What Bitcoin Did“, moderated by Peter McCormack, in which he emphasized that his assertion was based on conversations with a number of people directly involved in Libra, the cryptocurrency payment platform of Facebook.

Abra has become the first platform to launch fractional investments with Bitcoin and has among its investors American Express Ventures, Foxconn Technology Group and Arbor.

For this reason, Facebook has decided to develop its own cryptocurrency Libra, which is currently under scrutiny from regulators or governments worried about Libra’s impact on national currencies and local economies if people came to use only this new cryptocurrency.

The transaction volume would make Facebook a major player in international finance like the United States with the dollar.

In the podcast, Barhydt said he took part in several conversions with members of the Facebook team who told him that their initial goal was not to create a cryptocurrency, but a payment platform that met the needs of their users.

The CEO of Abra says this in the podcast of Peter McCormack:

“Ideally, based on my discussions, they would have preferred to use Bitcoin.
I think there is a lot of confidence in the system. But if you want to create a fund transfer system and a cross-border trading system and you have 1.2 billion users today, what would happen to Bitcoin?
The fees would rise dramatically. Doing something with Bitcoin that was transactional was actually untenable.”

Bitcoin would have looked for solutions to use Bitcoin but the conclusion of their thinking was to create their own Libra cryptocurrency!

Bill Barhydt adds this in this podcast:

“They are smart people.
They watched Lightning Network, Bitcoin, they thought about the issue.
And they came to the conclusion that Bitcoin is not optimized to be a payment network, but Bitcoin is optimized to be digital money at the moment.” said Barhydt.

The creation of Libra confirms what says the CEO of Abra, Bitcoin is today more an equivalent of gold than a mode of payment if we look at the fees and speed of transactions.
A safe haven, a digital gold.

Other cryptocurrencies are faster and cheaper in transaction fees like Litecoin (LTC), Nano, XRP, …

The future will tell if Bitcoin will technically remain what it is now or if it will become a real fast payment method with appropriate transaction fees. 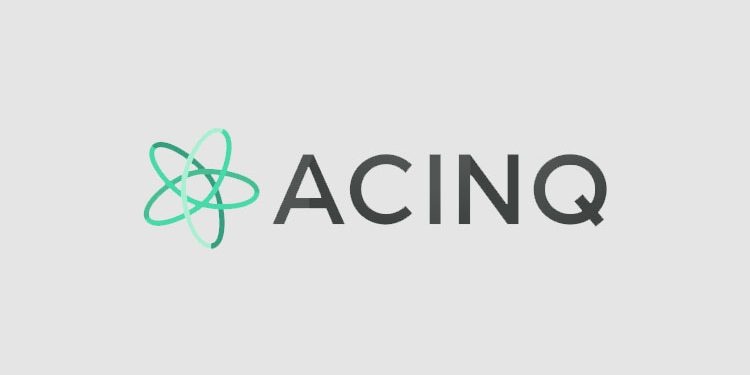 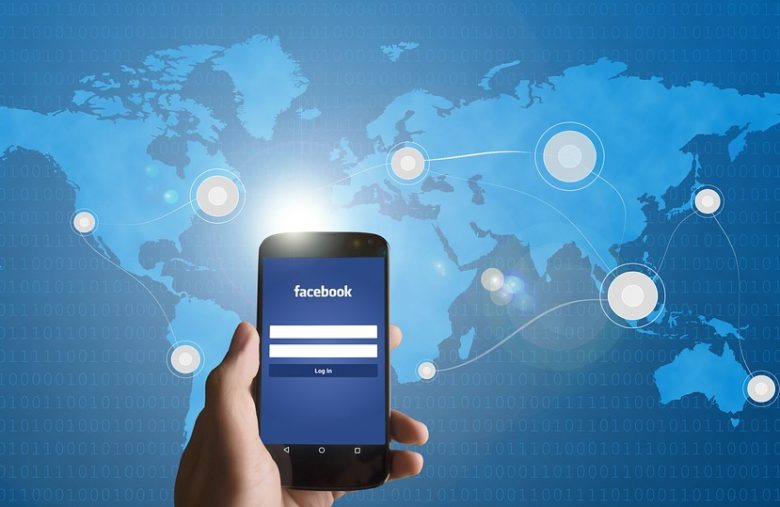 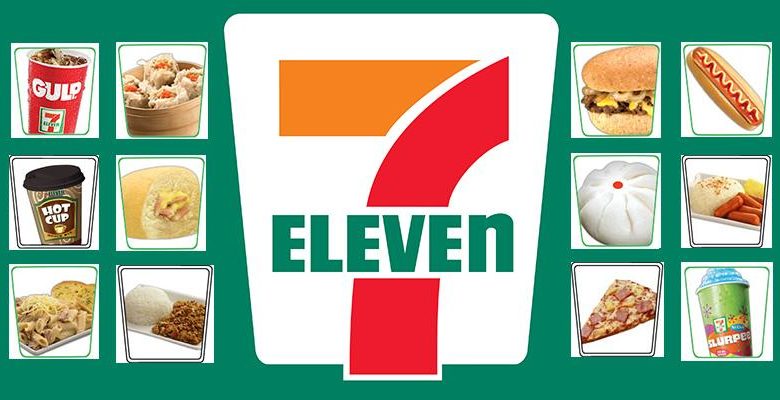