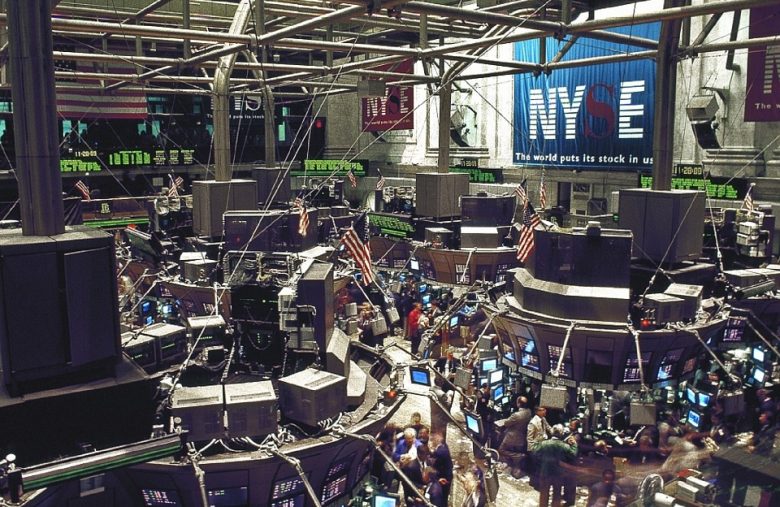 One thing for which Bakkt is gifted is to permanently postpone launch dates.

Jeff Sprecher, the CEO of the famous financial firm Intercontinental Exchange (ICE), said a few days ago that his most awaited project of the moment, Bakkt, will be launched “later” in 2019.

Bakkt was conceived to be the digital asset platform of the firm.
According to reports of the last quarter of 2018, ICE would have spent one billion dollars on different projects dedicated to the strategy and expansion of the field of action, where the cryptographic platform would be included.

But Bakkt really has been waiting.
Many enthusiasts in cryptocurrencies have their hopes placed on this project so that the market turns towards an upward trend.
However, its launch has been postponed on multiple occasions, so some began to doubt whether it would actually initiate activities at any time.

The problem is that various events have delayed the release of Bakkt.
Between the sharp drop in digital currencies at the end of last year, which generated an atmosphere of uncertainty that was not favorable for the opening of a project like this one; and the US government shut down, which stopped all the operations and procedures of the SEC, necessary entity to specify the opening of the platform, the launch of Bakkt has presented major setbacks.

Given this, the CEO of ICE was in the need to ensure that this platform will really be a project taken to reality, only that his birth will be later this year.

At Intercontinental Exchange, they also have their hopes placed on the new platform.
According to Sprecher, Bakkt is the big bet of the financial firm:

“So it’s a lunar bet and it’s organized in a very different way from the way ICE usually does business.
They are well on the way to building an infrastructure that I think you will see at the launch later this year.”

On top of that, from the financial firm, which operates in 23 major exchanges around the world, they expect that the profits obtained by the new project will be quite substantial.
According to the company’s finance manager, Scott Hill, he explained that “our intervention in Bakkt will generate from $20 million to $25 million dollars of expenses based on the execution rate in the first quarter.
We will inform you about the progress in Bakkt and the level of investment as we move forward in the year.”

Finally, Hill concluded his intervention by ensuring that Bakkt’s potential went way beyond what was expected:

It will therefore be necessary to wait until the end of 2019 to see things moving regarding institutional investments in Cryptocurrency as well as for a Bitcoin ETF.

However, there are other important news such as Fidelity Investments which will invest part of its funds in Bitcoin as early as March 2019 unless they postpone the launch date like Bakkt did!

Read our article about Fidelity Investments and Bitcoin: Click here! 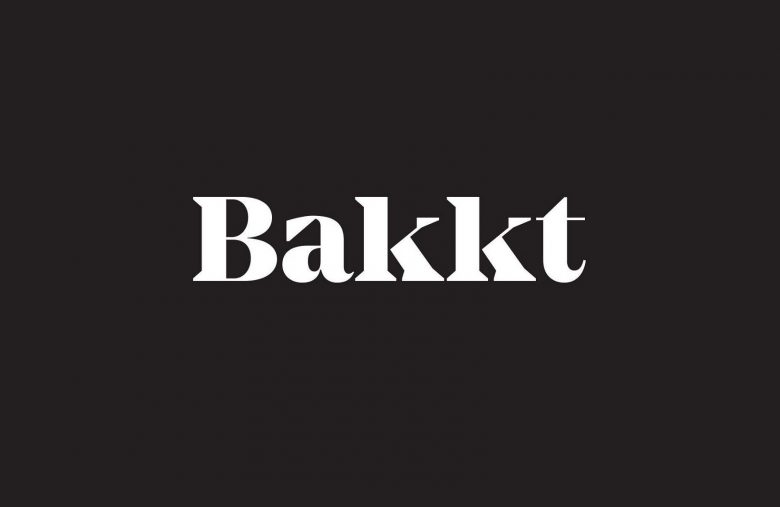 BAKKT should be launched early 2019 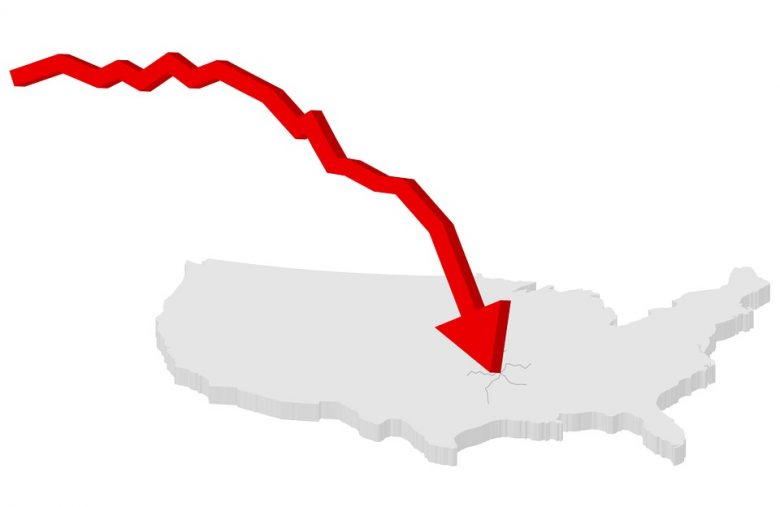 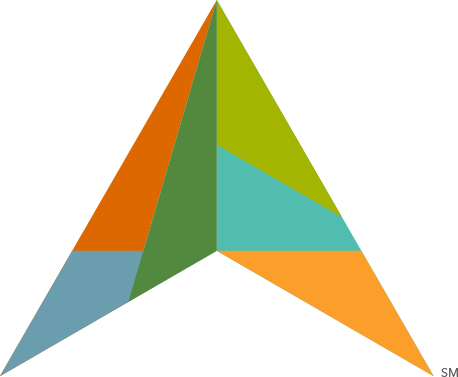 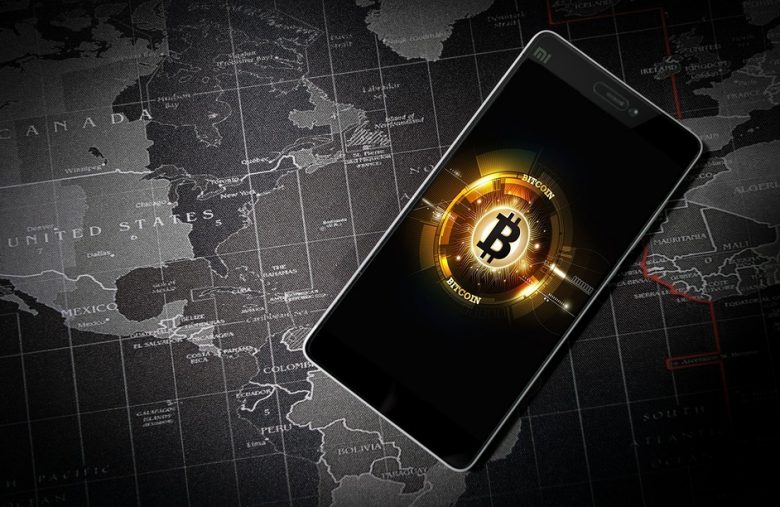